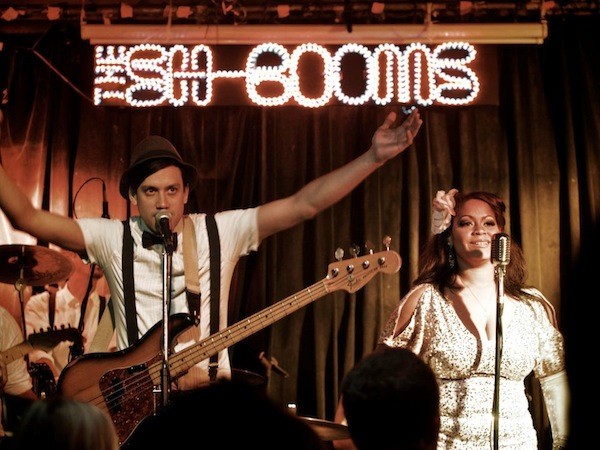 Get up onstage, play your music, sell your new record at the merch booth – so what’s the difference between your record release “event” and any other ol’ gig? That’s the question Orlando retro-soul butter-churners the Sh-Booms have us pondering with their upcoming release extravaganza. The traditional vinyl release event for their new single “123” will be at Will’s Pub on March 24. But they also had a music video recorded professionally by Mangrove Films for the song. And to unveil that bad boy, the Sh-Booms are straight-up taking over cornerstone downtown dance club Independent Bar and turning that mother out with a big ’60s dance party spun by DJ Smilin’ Dan and Sh-Booms majordomo Al Ruiz. At midnight sharp, the video will premiere, and the Dance Trance troupe, who are featured in the video, will perform a live routine right there on the floor. And all of this for free. Damn, talk about upping the bar. – Bao Le-Huu