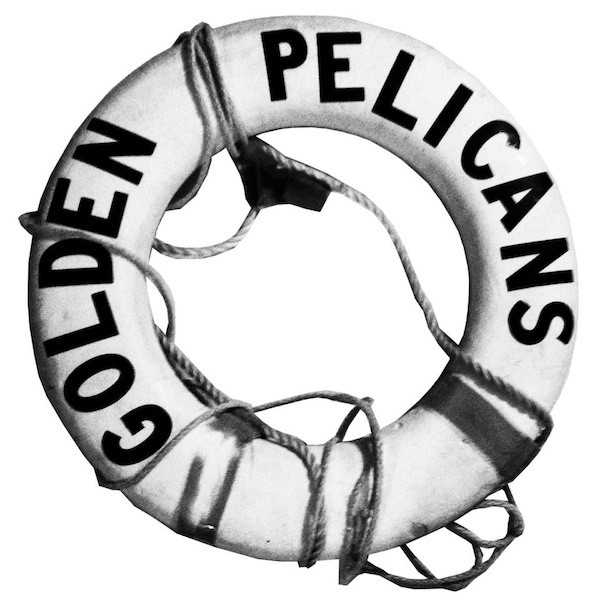 with Tight Genes, Gino and the Goons

Late last year, the Golden Pelicans with the help of Rodney Dangerfield told us all to go jump in a lake. Whatever, Golden Pelicans, maybe no one cares about your life. Except for, you know, those of us in Orlando who like a band that does punk right. Let’s be real: If it’s not fast, honest and a little degrading, then we don’t really wanna call it punk. Thankfully, the Total Punk band, who usually position a life preserver center stage and are fittingly one of the most vital punk presences in town, will serve as our pseudo-ambassadors out in Austin, Texas, later this month during the South by Southwest hoopla as part of their label’s and Floridas Dying’s various events between March 14 and 16. To get a taste of what the lucky bastards will be experiencing out west, show up at Uncle Lou’s to witness a raucous farewell for their tour kickoff. ­– Ashley Belanger