Pull the stick out, America: Facts, feelings and the chasm in between

March 12, 2013 at 6:56 PM
comment
We like to consider ourselves the pro-science bunch, but we progressives sure can be quick to spurn a fact when it threatens to give us a sad. 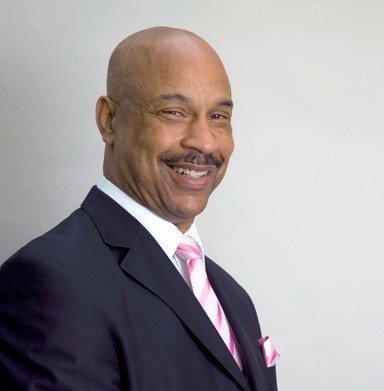 "I guess I picked the wrong week to retweet Justice Thomas."

Exhibit A: Back in February, Connecticut State Representative Ernest Hewett landed in hot water after he made a supposedly off-color comment to a teenage girl who was testifying at an Appropriations Committee hearing. The young witness, who was seeking continued funding for the Connecticut Science Center, told the committee that working for the Center had helped her overcome her shyness; as an example, she cited the exciting experience of being able to teach young children about snakes.

“If you’re bashful, I got a snake sitting under my desk here,” Hewett, a Democrat, retorted.

How could an apparent sane and functioning state politician lob such a sleazy come-on at a 17-year old at a government proceeding that was being recorded for posterity – and in the presence of her parents, no less? The simple answer is that he hadn’t. Hewett was merely echoing colleagues who had sought to compliment the girl by arguing that anybody so poised and persuasive couldn’t really be that shy. In that context, “If you’re bashful, I got a snake sitting under my desk here” was clearly an innocuous (if clumsy) analogue to “If you’re shy, I have a bridge to sell you.”

Yet Hewett still had to apologize to the teen and resign his post as Deputy House Speaker. He had committed the heinous crime of uttering a few innocent syllables that might be misinterpreted by the portion of his constituency whose internal monologue had been set by Playboy’s Party Jokes. And even after the tape of his comments had been released and their true context clarified, sites like Talking Points Memo persisted in referring to him as a guy who had made a “lewd remark” to an innocent girl. What he meant didn’t matter; not when there’s a nation of headline surfers out there just dying to be simultaneously titillated and offended by the next fleeting “That’s what she said” moment. (It can’t have helped that Hewett happens to be a black man, and is thus expected to walk on eggshells 24-7 to avoid inadvertently reinforcing our stereotypes about their predatory sexuality. )

Exhibit B: About a week later, rape victim Amanda Collins was testifying in front of the Colorado State Senate’s State, Veterans and Military Affairs Committee. Collins mused that, had she been allowed to carry a concealed weapon on the campus where she was attacked, the crime might never have taken place. Whereupon State Senator Evie Hudak, another Democrat, threw cold water on that scenario, pointing out that it was far likelier Collins’ own weapon would have been turned against her.

Hudak then shared some actual statistics to buttress her central argument, which is one we gun-control advocates can’t repeat often enough: No matter who you are or what your situation, possessing a firearm makes you less safe, not more. There appears to have been no derisive or disrespectful language in what Hudak said; it wasn’t like John McCain’s awful remark to the mother of an Aurora victim that she “need[ed] some straight talk” about what sort of legislation will and won’t get through Congress. Yet Hudak’s remarks drew a firestorm of criticism from across the political spectrum, charging that she had dared to “lecture” a survivor of rape. She, too, was forced to apologize.

Democratic strategist Zerlina Maxwell, who has also been raped, told Salon, “I don’t think we need to be telling a rape survivor that statistics are not on your side. That’s insensitive.” She then doubled down: “I don’t want anybody to lecture a rape survivor about anything.”

The irony is that even Collins, the target of said “lecture,” admits that Hudak was correct. “The stats are against me," she told the Denver Post, "but I am going to fight because of my experience."

The NRA: Fighting to preserve the dignity of pussy since 1977.

Yes, let’s not let facts get in the way of a good gut reaction. And as liberals, let’s all put our fear of seeming “impolite” ahead of the need to correct a dangerous misconception when one is aired in a public forum.  This, of course, plays squarely into the hands of the NRA, whose 2013 strategy is to use the vulnerability of women and minorities as pretexts for its psychopathic agenda. But what of it? If the unchallenged testimony of a Collins moves some other college students to arm themselves, and it only gets them killed – well, they won’t be around at the next hearing to get their feelings hurt. Problem solved.

Exhibit C: Progressive groups and commentators are up in arms over a series of ads the Bloomberg administration has placed around New York in an attempt to quell teen pregnancy. The ads depict tiny tots hurling worrisome truths at their mothers-to-be. “I’m twice as likely not to graduate high school because you had me as a teen,” one reads.

Planned Parenthood is livid over this supposed “shaming” of young women, which it says stigmatizes teen pregnancy and parenting. Never mind that statistics do in fact bear out the correlation between teen motherhood and economic disadvantage that the ads put forth; once again, those facts are wholly secondary to the moments of discomfort somebody might suffer while being reminded of them. (Call off the dogs, North Carolina: Turns out this “abortion mill” doesn’t want to discourage anybody from carrying to term!)

The complaints might have some validity if the ads existed in a vacuum – if they constituted some sort of “Just Say No” campaign rooted in the idea that a young woman who wants to avoid pregnancy can just click her heels together three times and chant “There’s no place like the convent” while keeping her knees close enough together to satisfy Foster Friess. But the Bloomberg administration has done just about everything else a liberal could ask for to minimize the unwanted effects of adolescent sexuality,  like requiring New York schools to teach sex ed and allowing their nurses to dispense birth control. Apparently, acknowledging that the decision-making power of the teen is still the fulcrum on which all of this activity turns is just too much for some people to bear. 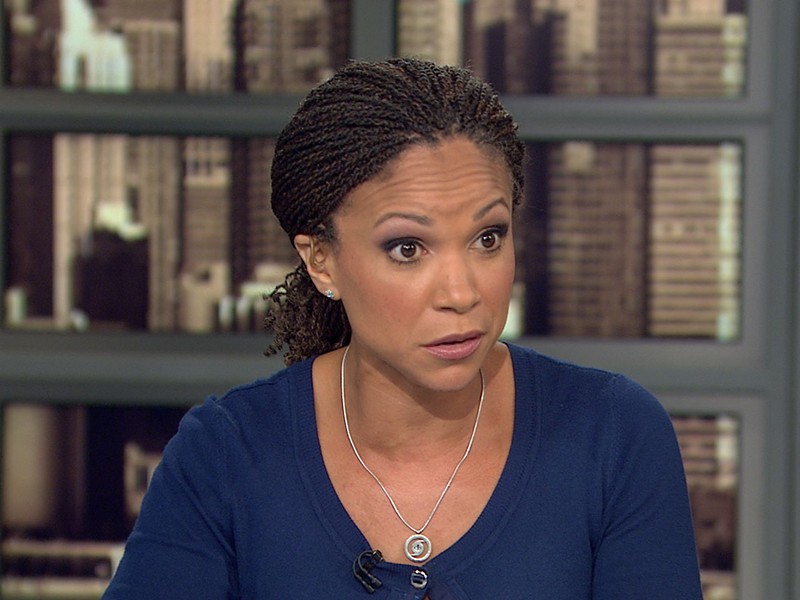 Harris-Perry receives her award from the Camille Paglia School of Positive Thinking.

On her MSNBC program of last Saturday, Melissa Harris-Perry (whom I normally like a great deal) went totally off the deep end decrying the ads, particularly one that poses the challenge, “Honestly Mom ... chances are he won’t stay with you. What happens to me?” According to Harris-Perry’s Bizarro-world logic, that line of inquiry hurts young girls by convincing them that they’re “unlovable.”  Really, now? Suggesting that horny teenage boys aren’t always the most true-blue of chaps is somehow an unavoidable reflection on the personal worth of their paramours? Or is it just that we think the latter are too stupid to tell the difference? (Shades of the reflexively aggrieved pundits who were certain Seth MacFarlane’s joke about George Clooney dating Quvenzhané Wallis was meant to humiliate the latter, rather than being the rebuke of male cradle-robbing pathology it obviously was.)

It clearly eluded Harris-Perry that she was parroting the right’s argument against “special” protections of women, gays and other vulnerable groups: Acknowledging the ways in which members of those groups are victimized is what keeps them victims in the first place. The remedy for all social ills is to instead pretend they don’t exist, because locating anybody’s social position as “behind the eight ball” is too disempowering. Funny: I always thought empowerment came from information, not from desperately guarding self-esteem like it’s the freakin’ Crown Jewels.

At least it’s a convenient out. With that kind of attitude, no one is going to want to talk to us at all.