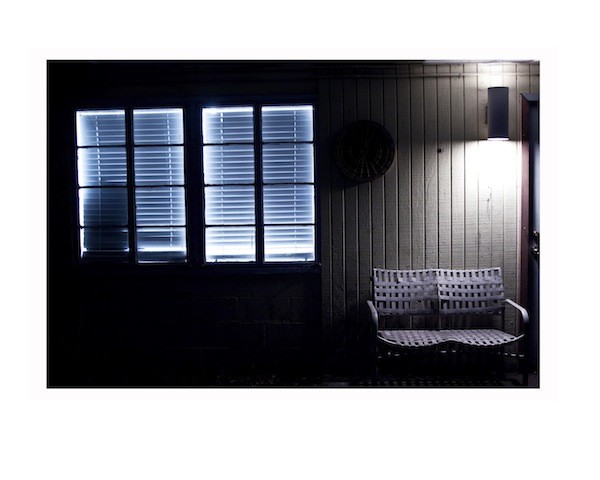 Uh-oh. When we saw the words “social commentary” in conjunction with “MFA thesis show,” our hearts sank a little bit; too often these self-descriptors portend work that’s all head and no guts, no crotch

no fun. But a quick perusal of the artists involved alleviated that fear. Melissa Bush, Jeremy Eldridge, Gabe Gonzalez, Bryce Hammond, Chad Burton Johnson and Noura Shuqair make work that is socially engaged, yes, but it’s by turns scathing and hilarious. From Johnson’s bedazzled symbols of Deep-South manliness to Shuqair’s bumptious interrogations of Saudi femininity to Bush’s nervy OCD meditations, the last thing you’ll have to worry about is a roomful of pretentious intellectuals. – Jessica Bryce Young