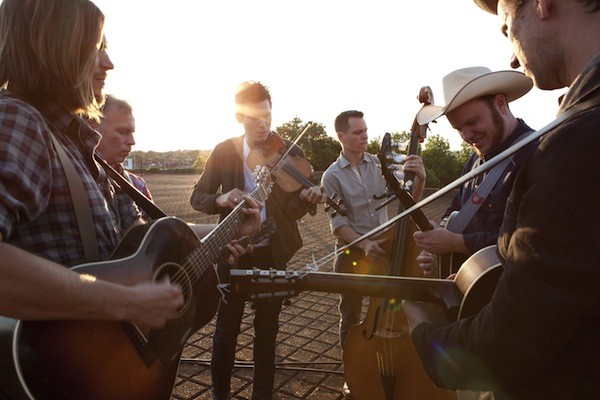 No, Old Crow Medicine Show ain’t yer daddy’s music. Your granddad’s, maybe. But with all the original American fire that burns in the band’s belly, this would more likely be his jam when he was a freewheeling, possibly reckless young man. Coming up in roughly the same class as the Avetts, this Nashville band was stomping the porch and raising the dust long before Mumford & Sons rode in on the current tidal wave of neo-folk to splash the music world. In fact, OCMS predates them considerably in both time and style with a traditional prewar string-band sound. But riding shotgun with that mountain purity is edge and attitude. Like the coarser, more rollicking and harder-partying kin of the Hackensaw Boys, they’re one high-proof lick of bluegrass and folk. And they seldom play here, so don’t sleep on this. – Bao Le-Huu