In Your Queue: Delinquents, Fat Kids and Weirdos 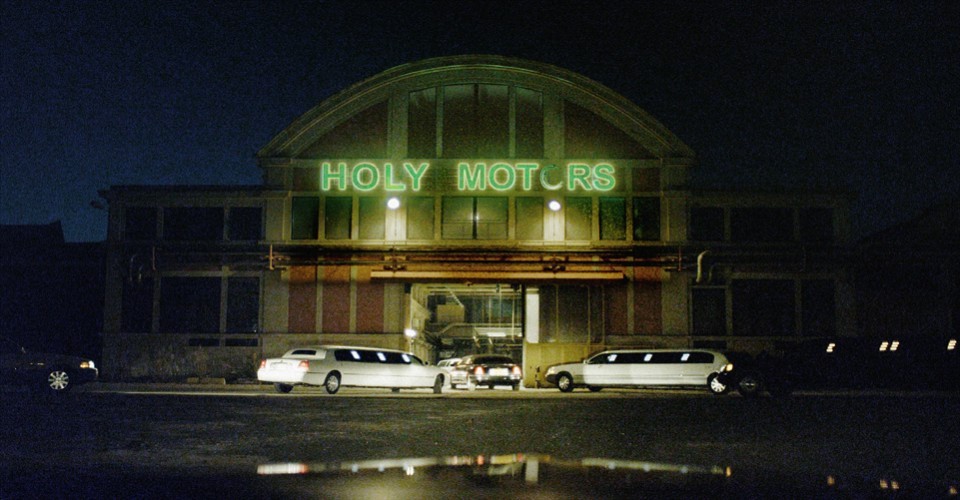 Nothing makes a bit of sense in Carax's surrealist-absurdist masterpiece, but if it did, it would almost be a crime against cinema, so brilliant is its outcome. Set almost as a fluid series of short films that all feature the same morphing lead, played by Denis Levant, his French film works better the less you know going into it, but rest assured: You'll either love it for its left-field inventiveness, or hate it for its strange, reckless meandering. For those of you who have seen Tokyo!, keep an eye out for the return of Mr. Merde, as well as a little number by Kylie Miogue. (Available to stream on Netflix.)

It's strange to be recommending something -- anything -- that Matthew Lillard is involved in, but he's got a strange winner of a film here in his adaptation of a YA novel about a fat kid who tries to step in front of a bus to end his daily dose of torment but is saved just as the bus is screeching to a halt by a ragamuffin street kid, who shakes the fat kid down for a few bucks immediately after. It's Lillard's first film as director and it shows a little bit in the structure and execution of the film, especially in the first act, but it's not hard to get past when you look straight at the Angus-like story that ends up avoiding most of the pitfalls of the awkward coming-of-age story. Jacob Wysocki and Matt O'Leary work well enough in tandem as the nervous, overweight Troy and the druggie friend you hope your kid doesn't make, Marcus, and the story fits so well in its Seattle backdrop, that it lands firmly outside of the realm of first time film. It's not an Earth shattering film by any means, and stories about weight are hard to look at sometimes, but it's a fitting and endearing movie for the times, that's for sure. (Available to stream on Netflix.)