Del the Funky Homosapien might be cooler than Ice Cube 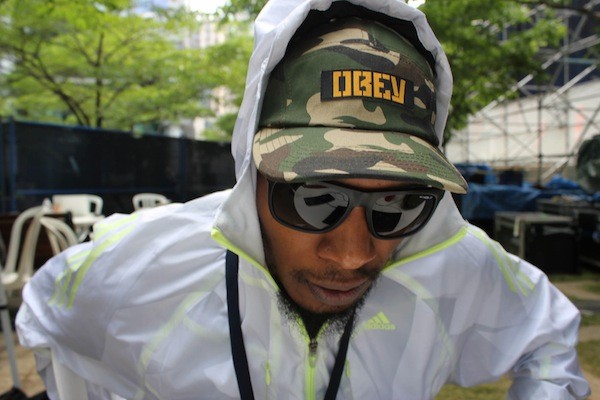 with Bukue One, J. Wise, Suspect

Who’s cooler than Ice Cube? You could make a case for his cousin, Del the Funky Homosapien, whose raps have a different brand of humor that relies on the old-school tendency to create science-fiction stories to make ambiguous, overarching social commentary. Whether you were turned on to the rapper from his early stuff with Da Lench Mob or discovered him one night mashing buttons on Tony Hawk’s Underground, it’d be surprising if you didn’t instantly groove along with his funky, funky shit. His rhymes are fast and tight, and his subject matter so substantive that he’s easy to be drawn to and memorable in a way a lot of rappers just aren’t anymore. Cross your fingers that he might do “Clint Eastwood” while in town. Odds are he will – this is the sunshine state, after all, so we should have that one in the bag. – Ashley Belanger