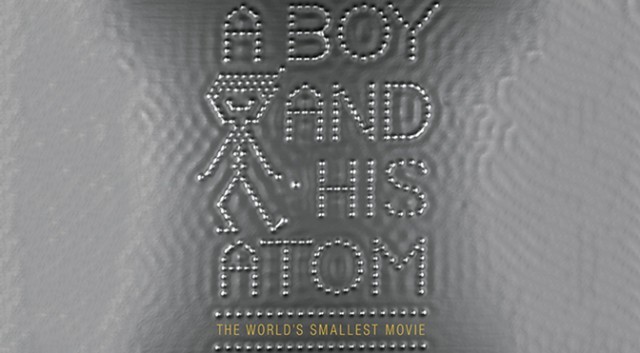 The Gist science IBM Short films A Boy and his Atom