Transformers The Ride 3-D isn't scheduled to officially open at Universal Studios Florida until June 20th, but between 7:15 and 8pm last night a limited number of visitors were allowed to experience the $100 million virtual-reality ride. This was the first of many anticipated "soft-open" technical rehearsals for the new attraction, which should continue randomly and with increasing frequency leading up to the grand opening.

If you head over to Universal Studios Florida in hopes of getting a sneak peak, keep in mind that soft-openings can begin and end without warning, and you have no guarantee of getting aboard. In other Universal expansion news, the new Simpsons-themed food court (featuring Krustyburger and Moe's Tavern) is expected to open to guests this Saturday (June 1).

You'll find full coverage of Universal's latest in the next issue of OW. In the meantime, here are some spy snapshots from inside NEST headquarters. 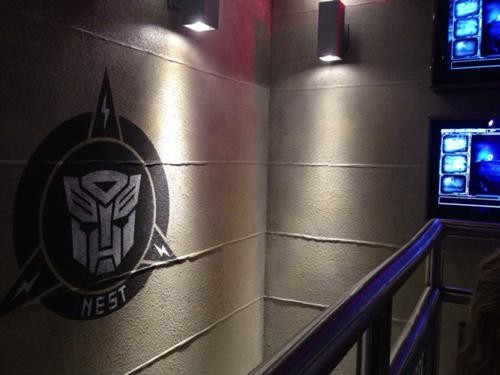 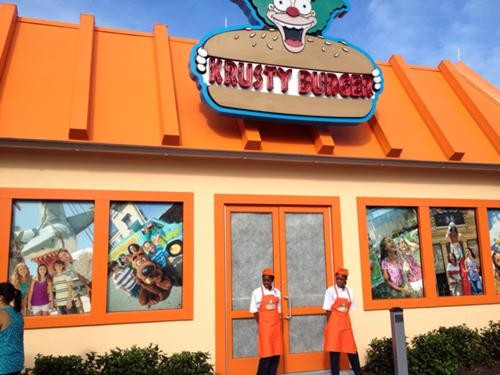