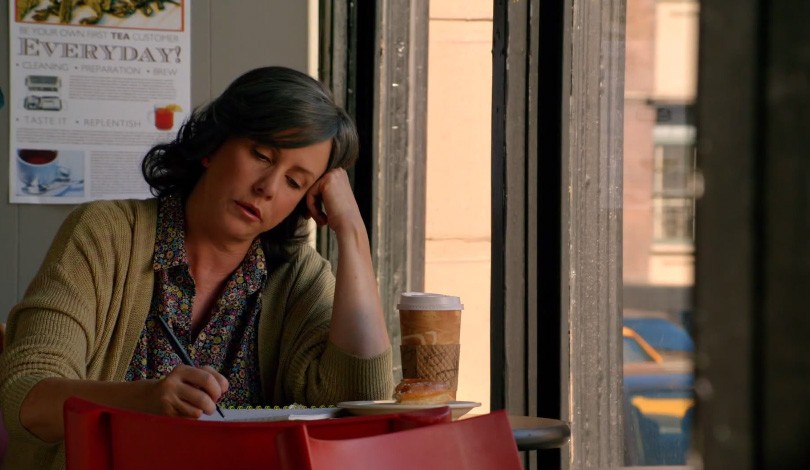 Girls Season 38 Dir: Gail Lerner Runtime: 8m Even during their off season, it's still prime time to take (loving?) pot shots at the HBO juggernaut Girls. Writer/director Gail Lerner (Will & Grace) and original SNL star Laraine Newman bring us a look into the future where Hannah still hasn't gotten her shit together, Marnie still can't figure out what's up with Charlie and Shosh is your hip grandma with a screw loose. Also starring Wendie Malick (Hot in Cleveland), Martin Starr (Freaks & Geeks), Sally Kemp and Mindy Sterling. http://www.youtube.com/watch?v=iNCnu66tybY

R'ha Dir: Kaleb Lechowski Runtime: 7m This short sci-fi film about singularity and alien interrogation was picked up this week for feature film treatment by ex-Lucasfilm producer Rick McCallum. The short film specifically falls into some of the worst tendencies of sci-fi, but it could make a decent bed for a feature. However, Rick McCallum's influence over Star Wars isn't the best resume. Either way it's worth taking a look at now so you can more legitimately love or complain about it when the feature comes out. http://vimeo.com/57148705