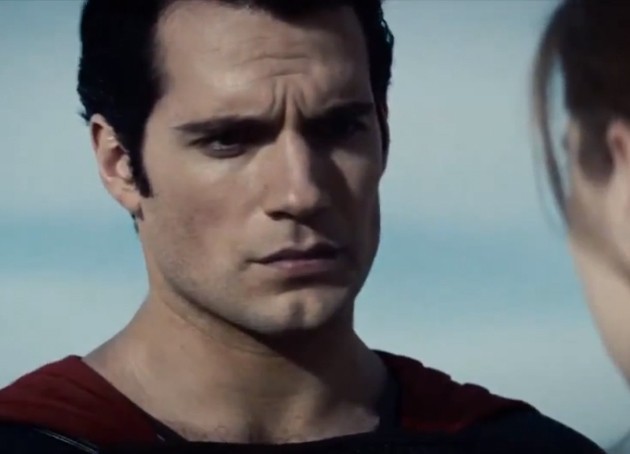 In the Richard Donner Superman (1978), Margot Kidder’s Lois Lane declares her interest in writing a series of articles to be titled “Making Sense of Senseless Violence.” She could earn a Pulitzer making sense of Man of Steel, which, despite having several enjoyable elements, exhibits about as much capacity for logic and reasoning as the Zimmerman jury pool. Team Snyder/Goyer/Nolan should have spent less time slathering on the Christ symbolism and CGI mayhem, and more spackling over the copious holes in their plot. To wit (NOTHIN’ BUT SPOILERS FROM HERE ON IN):