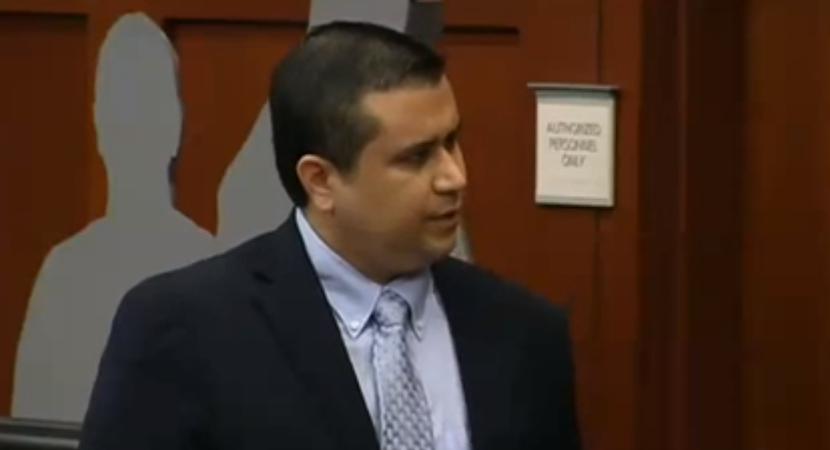 After asking for clarification of the rules in which they would render a decision earlier in the day, the jury in the George Zimmerman murder case announced their verdict in Seminole County Courthouse Saturday night, just after 10pm.

According The New York Times:

The jury, which has been sequestered since June 24, deliberated 16 hours and 20 minutes over two days. The six female jurors entered the quiet, tense courtroom, several looking exhausted, their faces drawn and grim. After the verdict was read, each assented, one by one, and quietly, their agreement with the verdict.

When the verdict was read, Mr. Zimmerman, 29, smiled slightly. His wife, Shellie, and several of his friends wept, and his parents kissed and embraced.

The six-person jury -- all women -- had three choices: to find Zimmerman guilty of second-degree murder; to find him guilty of the lesser charge of manslaughter; or to find him not guilty.

The jurors deliberated for 16½ hours total, including 13 on Saturday alone, before delivering their verdict.

When he learned his fate, a subdued Zimmerman had little visible reaction. His face was mostly expressionless. He turned and shook one of his attorney's hand before sitting back down. His parents, Robert and Gladys Zimmerman, were seated nearby, but Martin's parents were not in the courtroom.

So where do we go from here?

Where does Trayvon Martin's family go from here?