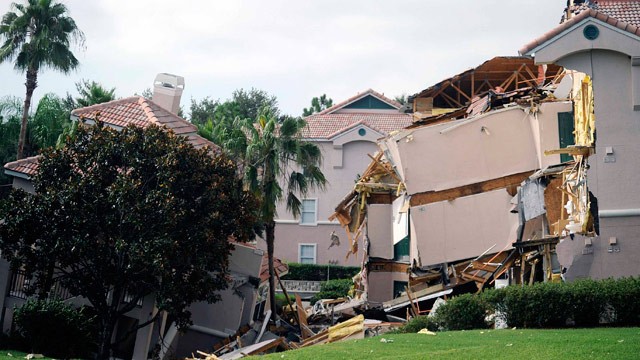 Villa at Summer Bay Resort, via the guardian.com

By now, you've surely heard about the sinkhole in Clermont that swallowed up part of a resort in Clermont, not far from Disney. Despite many reports, the resort was not part of Disney – it was part of the Summer Bay Resorts, which looks like it was probably a pretty nice place to visit, except for the sinkhole.

People are freaking out about the sinkhole catastrophe, which is being reported internationally. And it made us a little nostalgic for one of our favorite local sinkholes – the Lake Rose Sink in Winter Park.

Today, Lake Rose, which is located behind Austin's Coffee along Fairbanks Avenue, looks like this: 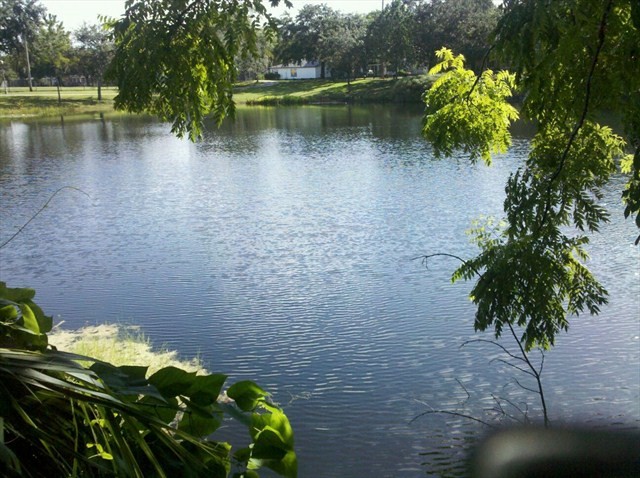 Rose Mae Williams (at the time, her name was Rose Mae Owens) lived in a house that was swallowed up by the sinkhole. She was with her dog, Muffin, when the sinkhole began to open. Reports say she saw an oak tree disappear into the ground, then another one, before she realized what was going on. 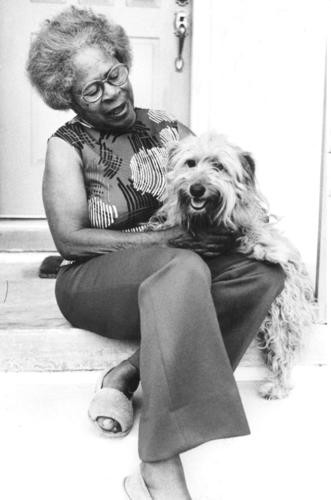 Within just a couple of days, the massive sinkhole was 320 feet wide and 90 feet deep. It swallowed Owens' three-bedroom house, six Porsches from a nearby auto shop, the deep end of the city of Winter Park's swimming pool, a pickup truck and various other odds and ends.

That little blue Porsche was one of three to eventually be pulled out of the hole. The others are still in there somewhere. 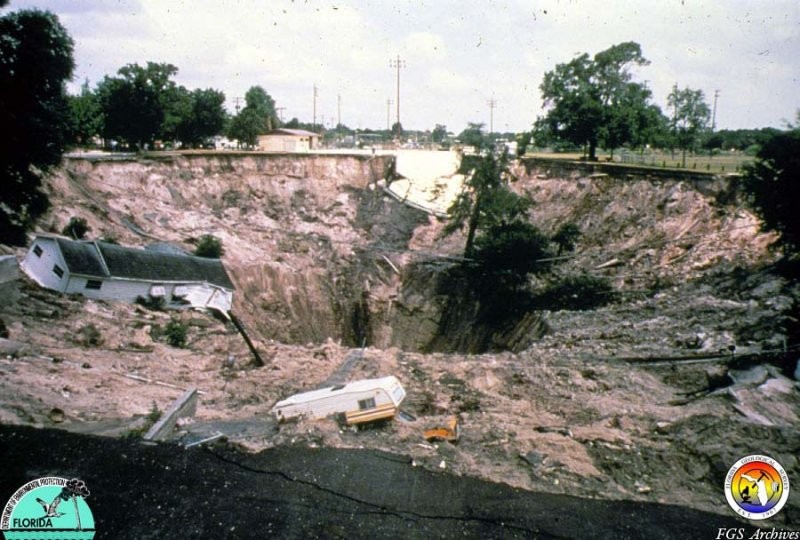 Williams' house, which you an see on the left side of this photo, was not salvageable.

The sinkhole became an oddball tourist attraction. Crowds gathered to gawk at it, and enterprising locals made T-shirts to commemorate it.

Eventually, the novelty wore off. The city of Winter Park stabilized the sinkhole by filling the bottom with dirt and concrete. It began to fill with water, and now it's home to fish and wildlife.

The city decided to name the sinkhole Lake Rose, after the woman whose home was swallowed up by it and is, we presume, still down there somewhere.

For old archival footage of the Winter Park sinkhole, check out this 2008 YouTube video, which contains Betamax footage of news reports from when it first turned up in 1981.