The Short Stack: Britta+Troy 4Ever 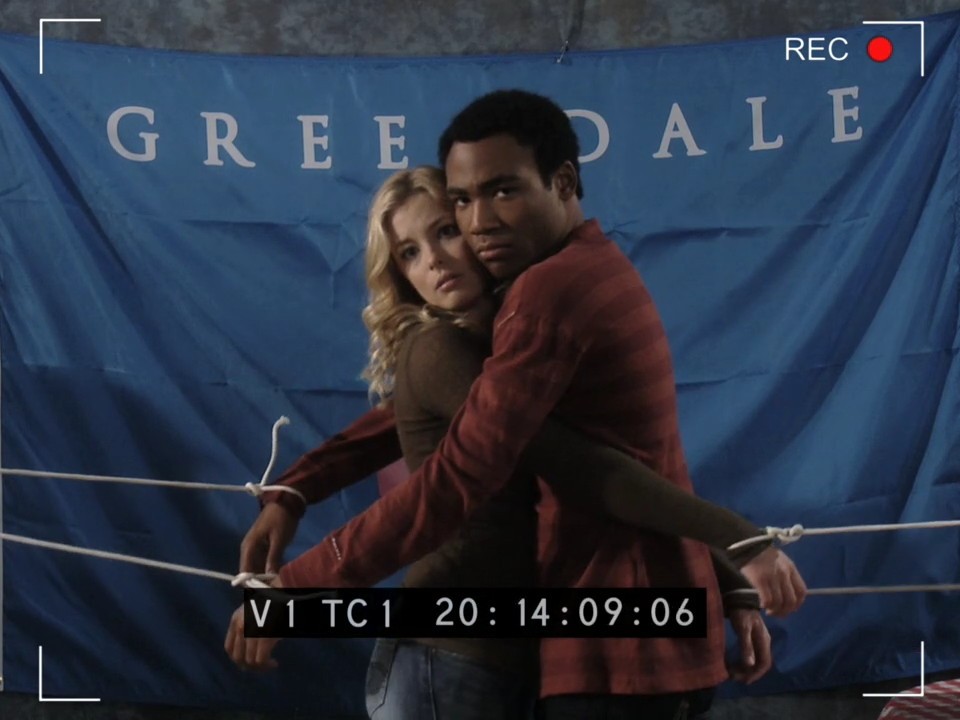 TROY Clapping for the Wrong Reasons (Director's Cut) Dir: Hiro Murai Runtime: 25m Starring and co-written by Childish Gambino (aka Donald Glover), this short constitutes a wild, circular trip through a day in the life of a rapper and his crew as he tries to put the finishing touches on a track while distracted by everyone around him. It also stars Topanga (aka Danielle Fishel), Abella Anderson and Chance the Rapper. Watch through the credits. http://www.youtube.com/watch?v=Z_bONLcE8IA

BRITTA It's Not You, It's Me Dir: Matt Spicer Runtime: 11m Gillian Jacobs loses her mind when every sound her boyfriend makes irritates her to the very bone in this funny horror short. http://www.youtube.com/watch?v=Uj2kQYk5pnM