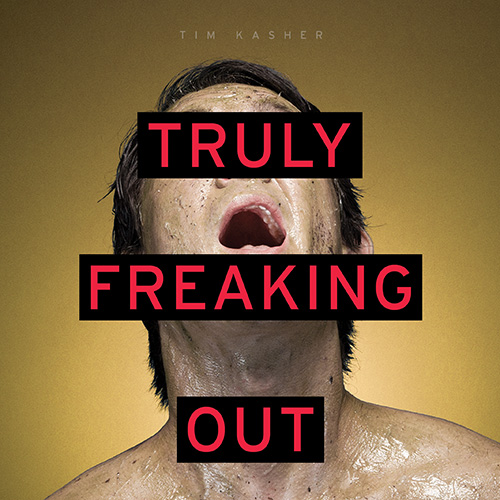 Rolling Stone got the exclusive to the first track from Tim Kasher's upcoming solo album Adult Film, which is being released by Saddle Creek on October 8th.

The track, Truly Freaking Out, revisits the Cursive frontman's constant themes of death, love and loneliness, written with the eye of a playwright. Musically though, it goes off in a direction I can't remember him straying to before. There is some heavy synth to the track backing up the traditional guitar, drums and female backing vocals, but it still retains the catchy-yet-crunchy later day Cursive feel that Kasher found on I Am Gemini (which is seriously underrated, I think).

Adult Film will be Kasher's second solo album after 2010's contemplative orchestral gem, A Game of Monogamy. Saddle Creek has it up for presale already, and all presales will ship on September 24th. This included digital downloads of the album.

Kasher's solo tour hits the Social on October 30th. He has two other Florida dates as well: Club Downunder in Tallahassee on October 29th and at Crowbar in Tampa on November 1st. See his official site for tickets to all three shows.