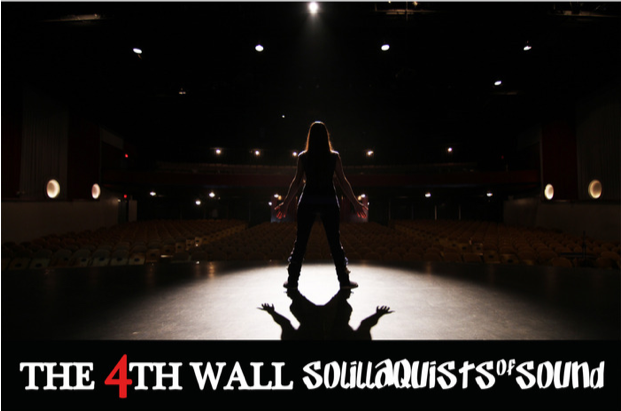 Solillaquists of Sound has the talent, smarts and perseverance to leave behind traditional labels and turn to their considerable fanbase for help in releasing what sounds as if it's they're best release yet, a double-disc album of 22 songs (featuring Blueprint, Beef Wellington and X:144, who mixed the album) that they've deemed The 4th Wall. They started a Kickstarter asking for $12,500 to cover costs and expenses, and today's the first day of their campaign. They have until Oct. 13 to raise the funds, and they've already collected $490 from eager fans. If you're among them, check out the video for a new track off the album called "This Is Your Day," below: