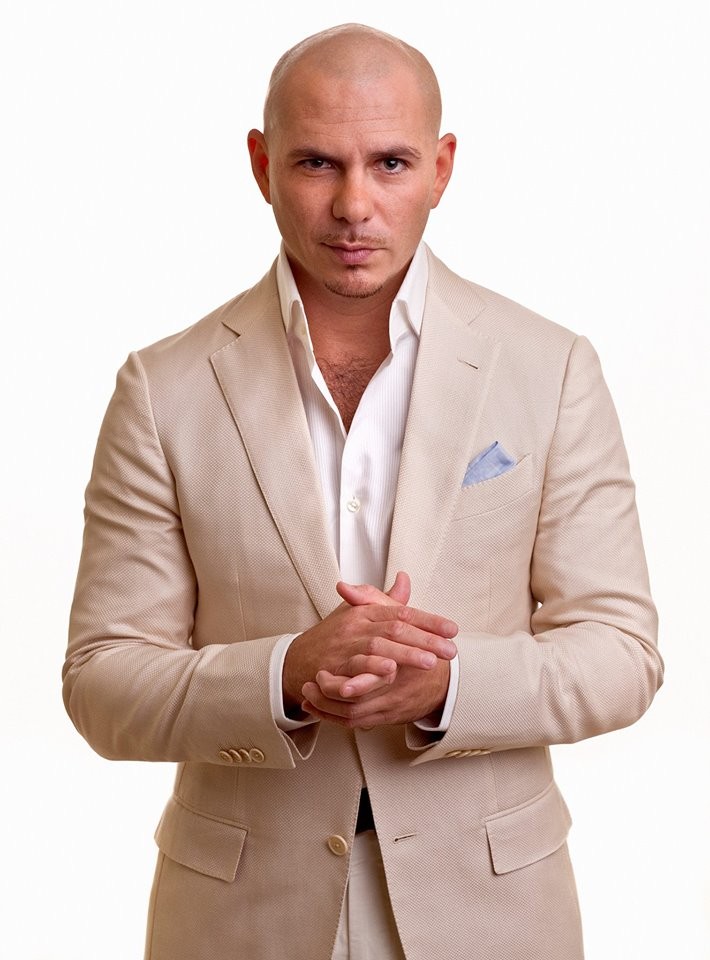 When Apple opens a new store, there's always buzz. When they announce new products, crowds gather and people get in line to be the first to get at them.

When Microsoft opens a new store, as they plan to do at the Mall at Milennia in October, they bring a celeb to build the buzz and draw the crowds. Miami rapper Pitbull will , perform a free concert at the mall open to the first 100 people to get into the new store on opening day. An unspecified limited number of additional tickets will be distributed to the show.

And Microsoft is milking it to make sure the crowd is trapped at the store for a while. At 10 a.m. on Oct. 22, the store opens and people can start lining up to meet Pitbull and get tickets to the free concert – only 100 tickets will be given out (first come first served, so get there early and make everyone think you're really excited about Microsoft's grand opening). At 11 a.m., the tickets will start being distributed. At 3 p.m., people can start lining up to get into the free show. Gates open at 5 p.m., and the show is at 7 p.m. In other words, you get to spend a lot of time hanging out around the new Microsoft store. Have fun!

UPDATE: Microsoft PR has clarified how the Pitbull thing is going to work. Details below:

Pitbull won’t be making an appearance at the grand opening activities that kick off at 10:30 a.m. Customers in line will simply be able to pick up their tickets for the concert that evening, which we will held across from The Mall at Millenia in the grass lot off Millenia Lakes Blvd.

The first 100 people in line for the Microsoft opening will receive two complimentary premier viewing tickets for the Pitbull performance. One ticket grants the recipient admission to both the performance and the meet and greet with Pitbull before the show. The second ticket grants another person admission to the concert only. Premier Viewing tickets will be distributed to the next set of customers in line until all are distributed. So, the concert will be for more than the first 100 people in line – it’s just that those first 100 will receive the meet and greet pass with Pitbull as well.