We're still a week away from the opening of Halloween Horror Nights XXIII at Universal Orlando, but the zombie apocalypse is already well underway in the streets of Universal Studios Florida.

In recent days, some iconic props from the hit AMC series The Walking Dead have appeared around the park, in preparation for the walker-themed "scarezones" that will be found throughout the after-hours event. 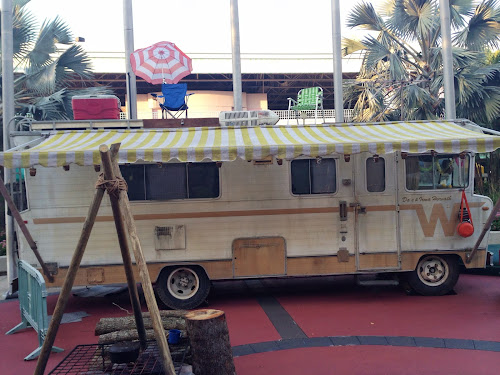 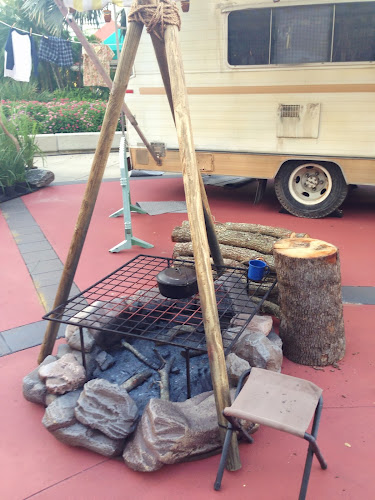 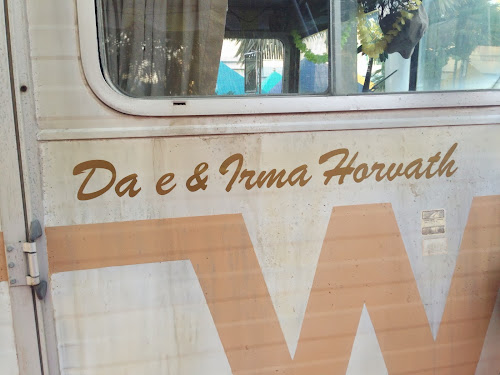 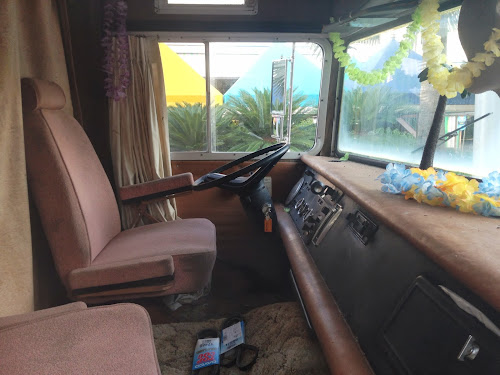 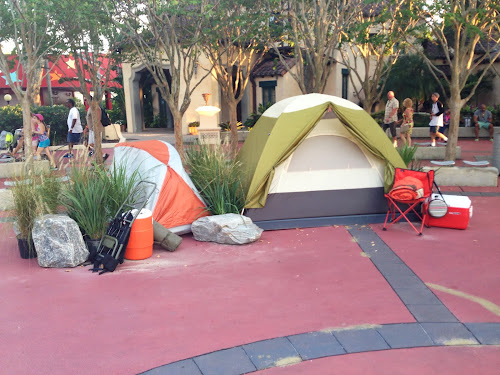 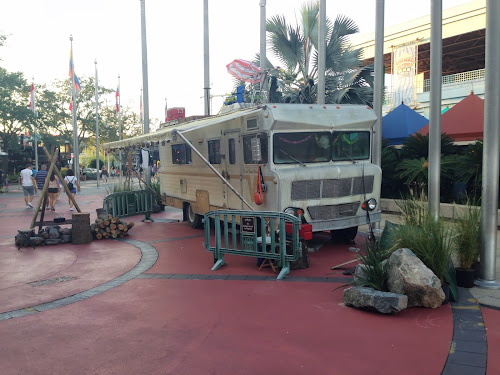 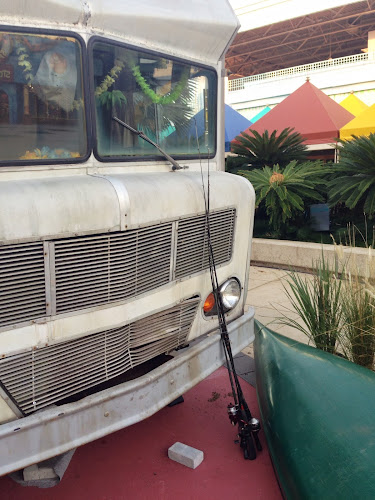 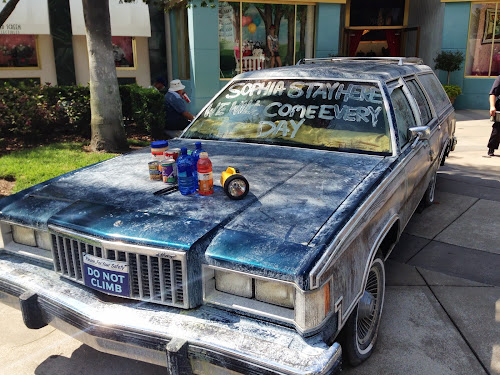 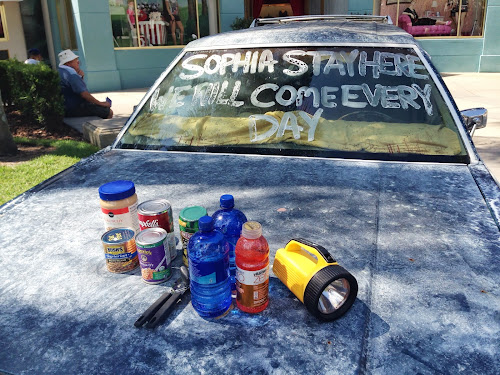 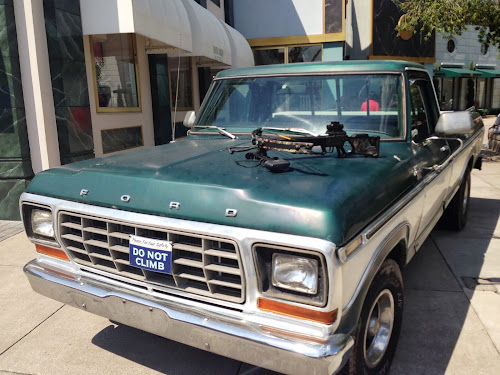 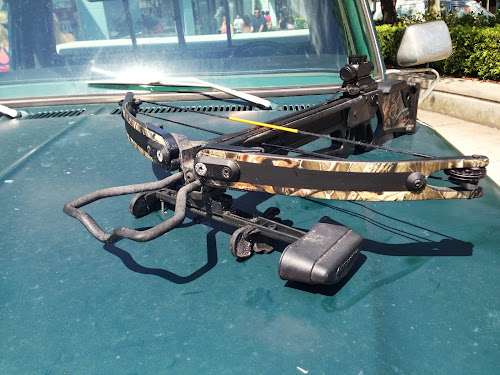 This wooded path will be scarier when it's filled with zombies. 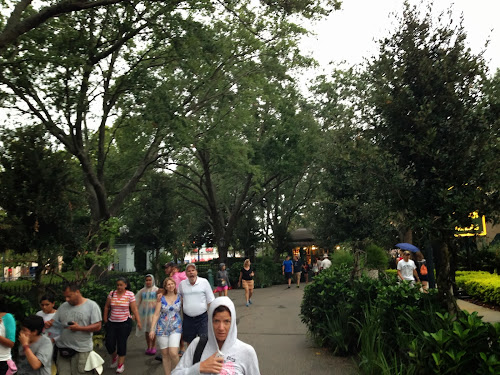 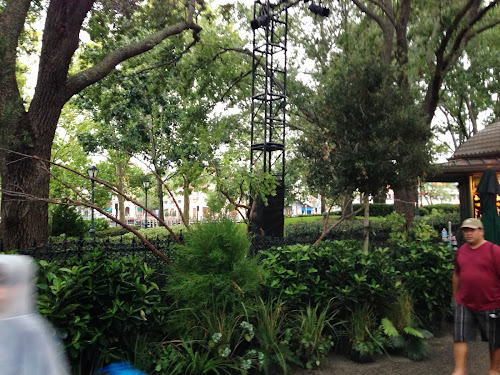 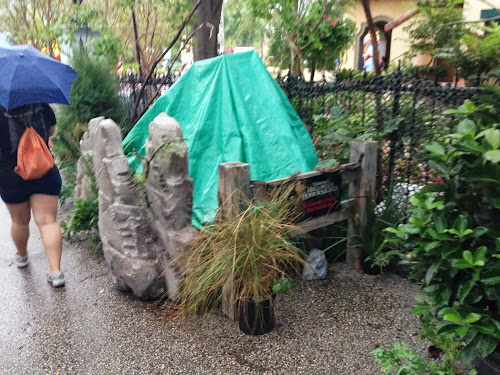 This is not the Magic School Bus... 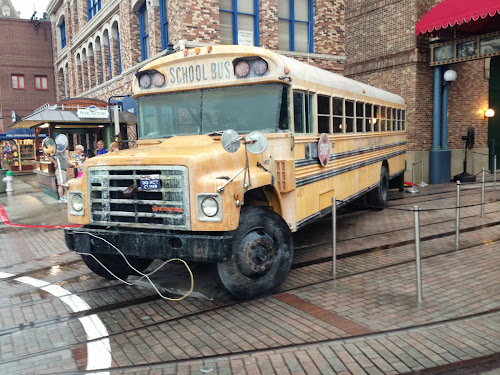 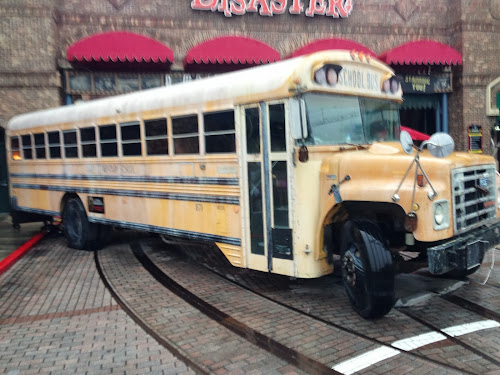 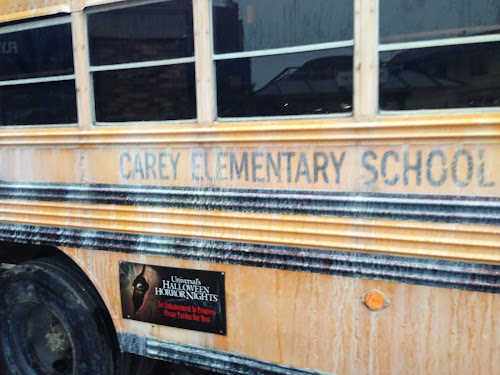 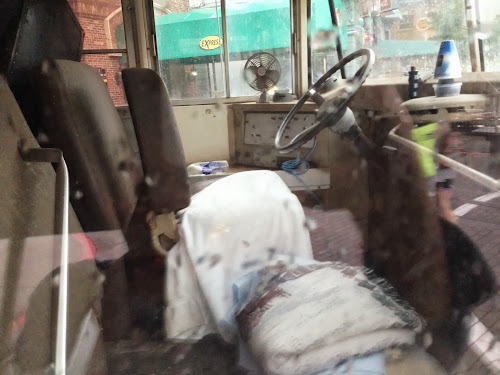 Behind the scenes, finishing touches are being applied to HHNXXIII's eight haunted houses, headlined by The Walking Dead: No Safe Haven. As you can see from the below video, recorded during last Tuesday's media preview, the maze is based on environments and events from season 3 of The Walking Dead, featuring Woodbury and the prison.