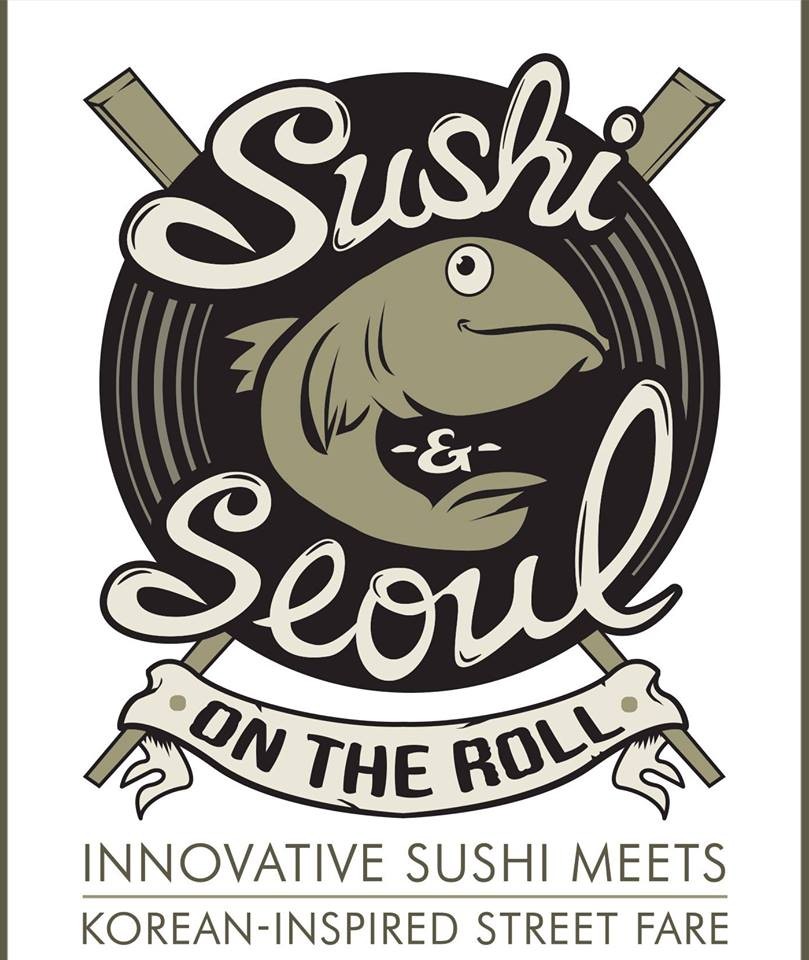 The local Orlando sushi food truck formerly known as Fish Out of Water just announced today, via Instagram and Facebook, that they've undergone a re-branding, including a new name – Sushi & Seoul On the Roll.

The truck took the title of "Best Food Truck" in this year's OW Best of Orlando poll, and the mobile food vendor is best known for serving up creative sushi fare at places like the Imperial at Washburn Imports and Food Truck Bazaar gatherings.

Along with the name change comes an updated logo as well as a new Korean-inspired menu, including some spicy dishes. If you're a loyal Fish Out of Water fan, no need to worry – the truck's chefs also promise to serve up old menu faves.

Sushi & Seoul On the Roll hits the streets of Orlando tonight, making its first stop in front of the Falcon during the Thornton 2nd Thursday Wine & Art Walk.