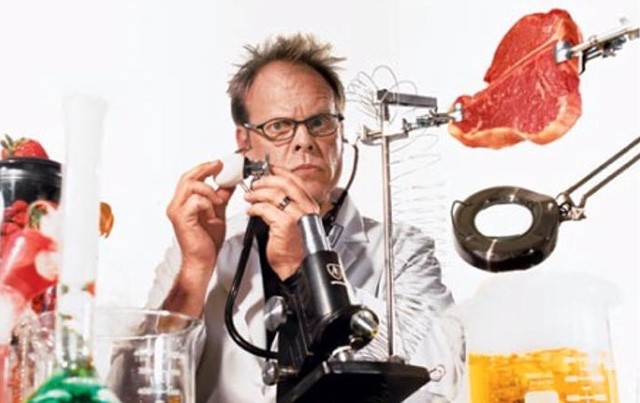 -RIP Paul Walker. And thank you, Internet, for pointing out the irony. You are very clever and witty, dear Internet, but you can stop now. (The Wrap)

-So this happened at a Teenage Mutant Ninja Turtles screening this week and I wasn't there to witness it. I am now thankful for nothing.

-Did the ad agency who worked on Spike Lee's Oldboy rip off this designer? This is only his side of the story, but it sounds legit from other, similar stories I've read about the design process. (Juan Luis Garcia)

-Spike Lee's reply was basically sticking his head up his ass and saying he doesn't know shit about shit. (@SpikeLee)

-You could probably skip reading this blow-by-blow of the Nikki Finke/Jay Penske fallout in order to read the Good Eats piece. (NY Mag)

-A short behind the scenes trailer for The Boxtrolls. If you have the talent to do it, working at LAIKA must be the greatest job on the planet.

-The Star Wars rumor mill has gotten wind that the Millennium Falcon is not only in the new installments, but a full scale physical set of it interior and exterior has been built. There is speculation that it may find its way to Orlando when the Star Wars park opens. (Yahoo)

-So, producer Arnon Milchan was an Israeli spy. According to him. He and Chuck Barris could start a club. (Moviefone)

-I'm sorry for doing this to you. Really, I am.

-Madison Square Garden's Garden of Dreams charity is  a pretty big deal in New York. I hope the pretzels don't make him thirsty, because not participating in a fundraiser for the foundation might have gotten Woody Allen banned from Suite 200, the Garden's post-Knicks game VIP club for stars and players. (Fansided)