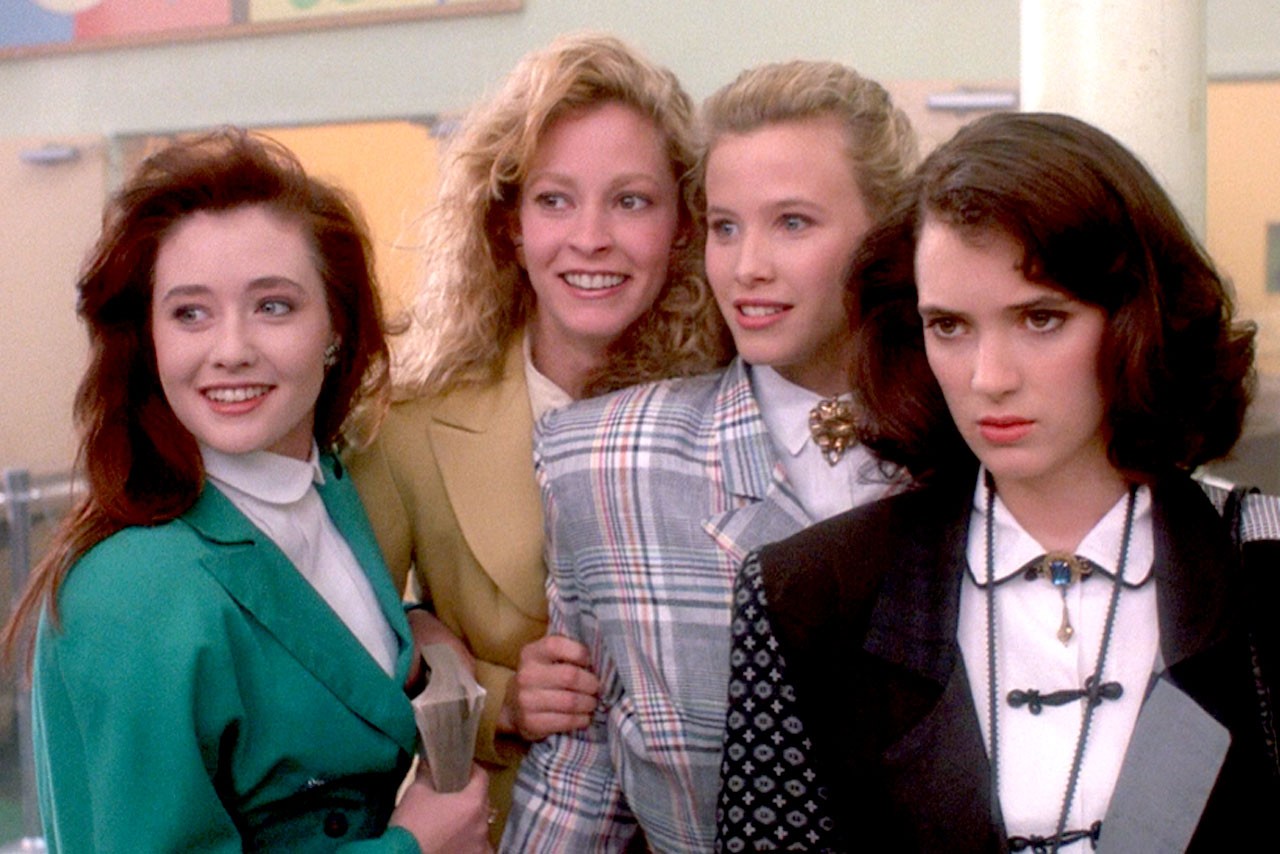 THAT CRAZY STORY ABOUT THAT CRAZY PERSON DOING SIGN LANGUAGE BEHIND OBAMA NOW COMES WITH A REAL MENTAL HEALTH EDGE. THE WORLD IS ENDING, MAYBE?: Jantjie said similar episodes have triggered "a lot" of violent reactions from him in the past, a prospect that—considering the number of security guards nearby—made him nervous. "Sometimes I react violent on that place. Sometimes I will see things that chase me," Jantjie told the AP. "And remember those people, the president and everyone, they were armed, there was armed police around me. If I start panicking I'll start being a problem. I have to deal with this in a manner so that I mustn't embarrass my country." (via Gawker)

MIAMI-DADE CONSIDERING PAID FAMILY LEAVE INSURANCE. SO, SORT OF LIKE AFLAC, BUT WITHOUT ALL THE WEIRD: Not to be confused with paid sick days offered by many employers, the bill would provide workers up to 12 weeks of paid leave for a personal serious illness, an illness of a child, a parent or spouse, and the birth or adoption of a child, among others. Workers and employers would each contribute a very small portion of their wages into a self-sustaining insurance fund that would allow workers to receive 66 percent of their wages while on leave. (via Miami Herald)

THIS ISN’T HAPPENING, THIS ISN’T HAPPENING, THIS ISN’T HAPPENING: Before there was "Mean Girls," there was "Heathers." Now that dark comedy is ready to bully its way into New York as a musical. The 1988 film starring Winona Ryder, Shannen Doherty and Christian Slater has been turned into a show by Tony Award nominee Laurence O'Keefe and Emmy Award winner Kevin Murphy. It starts performances off-Broadway in March at New World Stages after a stint in Los Angeles this year. Andy Fickman directs. It tells the story of a high school misfit in Ohio who teams up with her boyfriend to kill her mean but popular classmates — most called Heather — and make it look like suicide. O'Keefe wrote the music and lyrics to the Broadway show "Legally Blonde" and Kevin Murphy penned the lyrics to "Reefer Madness." (via Huffington Post)

NO, YOU’RE A GOLDEN GLOBE. NO, YOU ARE! THE AWARDS THAT NOBODY CARES ABOUT BUT EVERYONE DRINKS TO ARE ABOUT TO HAPPEN. NO OPRAH!: “12 Years a Slave” and “American Hustle” emerged as movie awards frontrunners on Thursday, as each picked up seven Golden Globes nominations, including best picture nods in their respective categories, just a day after being nominated for top prizes from Hollywood’s acting guild.  The twin triumphs set up a possible showdown between two very different films, one about an enslaved man’s fight for survival, the other about East Coast scammers conning just about everyone in the disco era. But the two films are surrounded by an unusually strong field of contenders, some earnest, and some comically arch. (via New York Times)