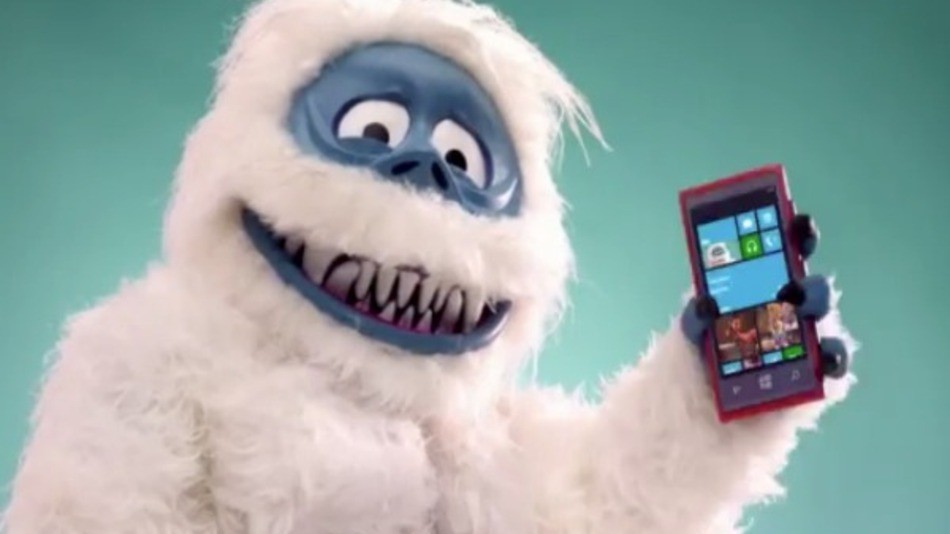 WOULDN’T WANT TO KEEP GUNS OUT OF CARS ON CAMPUSES OR ANYTHING BECAUSE WE ALL KNOW THAT GUNS ARE IMPORTANT FOR PARKING CONCERNS. THE GUN LOBBY WINS AGAIN: “USF’s original policy prohibited weapons ‘located anywhere on a USF System campus or facility or at a USF System event, including on one’s person, in a motor vehicle, in an office, in a University residence hall, or other on-campus residence.’ The updated version of Policy 6-009, Weapons on USF System Property, removes the specifics and refers to state law regulating possession of weapons on university campuses. ‘They appear to be operating in good faith; however, we do have some concerns regarding the language in the current policy we would like to see corrected,’ said Eric Friday, lead council for Florida Carry Inc., a plaintiff in the original suit that overturned such a policy at the University of North Florida. Friday said he would not file suit against USF, which he had threatened last week, but hoped to continue to work with university lawyers ‘to try and craft a policy that meets the needs of the school without infringing on the rights of students and visitors.’” (via Tampa Tribune)

ZERO TOLERANCE MAKES ZERO SENSE: “These reappraisals are long overdue. Studies have shown that suspensions and expulsions do nothing to improve the school climate, while increasing the risk that children will experience long-term social and academic problems. Federal data also indicates that minority students are disproportionately singled out for harsh disciplinary measures. These policies date back to 1994, when Congress required states receiving federal education money to expel students for bringing guns onto school property. States and local governments broadened and distorted this mandate to expel children for minor infractions. At the same time, schools began stationing police officers in hallways, which also increased arrests for nonviolent behavior.” (via New York Times)

FLORIDA STATE IS KING OF EVERYTHING: “Thank you for a game-changing fake punt, a 100-yard kickoff return, another late comeback by you-know-who, a career-defining, last-minute, game-winning drive by the Heisman Trophy owner. Thank you for Florida State 34, Auburn 31. This was the best national championship game since the 2005 season, when Texas beat USC on this same Rose Bowl field. This was the kind of game that you never erase from your DVR. The kind of game that grandparents tell their grandkids about. Check that. It was the kind of game that a grandkid told his grandparents about. At least, that's what Florida State tight end Nick O'Leary did afterward as he embraced Jack and Barbara Nicklaus on the confetti-strewn field.” (via ESPN)

WHAT’S THE WORD ON THE STREET?:

HEY, YOU GUYS! THE CATHOLICS ARE BEING HYPOCRITES AGAIN: “The story of Zmuda’s termination was reported globally, triggered sit-ins by students at Eastside high school and other area Catholic schools and remains the subject of ongoing protests and rallies by students hoping to change the church’s position on same-sex marriage. The Catholic church also does not recognize divorce. ‘Apparently the fact that I have a same-sex partner and (am) having a same-sex marriage . . . they are against that,’ Zmuda said during the 16-minute interview conducted by Catrina Crittenden, one of his former students. ‘But I also thought another teaching they were against was divorce. I’m a little shocked that was even on the table to have me keep my job. They also offered for me to have a commitment ceremony if I were willing to get a divorce.’ On the video, Zmuda also said he did not resign but was terminated, contradicting a persistent claim by the school and specifically by its attorney.” (via Seattle Times)

CAN WE PLEASE STOP SAYING THINGS LIKE “POLAR VORTEX” SOON?: The upper-level winds that make up the polar vortex change in intensity from time to time. When those winds decrease significantly, it can allow the vortex to become distorted, and the result is a jet stream that plunges deep into southern latitudes, bringing the cold, dense Arctic air spilling down with it. This oscillation is known as the Arctic Oscillation and it can switch from a positive phase to negative phase a few times per year. This oscillation -- namely the negative phase where the polar winds are weaker -- tends to lead to major cold air outbreaks in one or more regions of the planet. (via CNN)

DO AND BE DONE WITH ME: