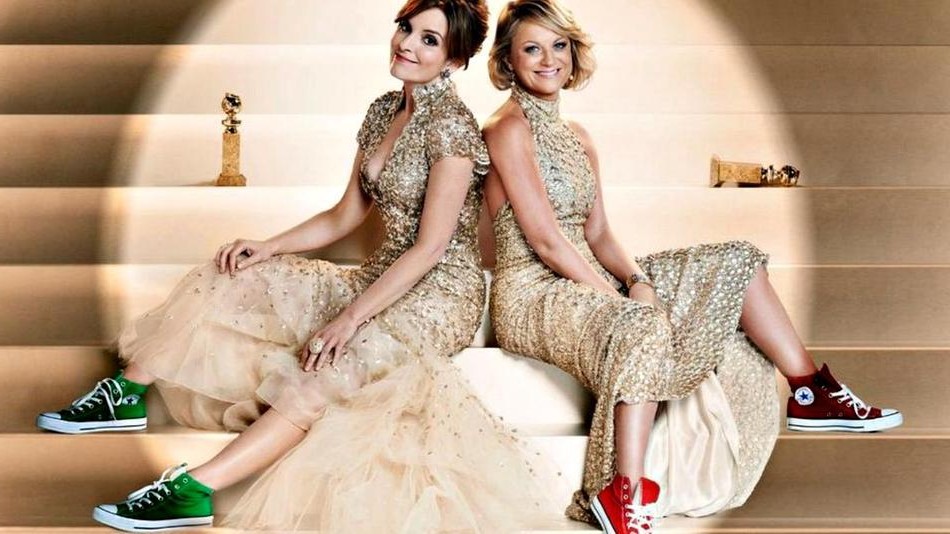 The Golden Globes are on Sunday (8 p.m., NBC), and since I've been a certified awards show addict since the age of 12 when I saw my then-idol, Jessica Tandy, take home an Oscar for Driving Miss Daisy, I am stupid amounts of giddy for the show and plan to share a heaping mess of that while live tweeting throughout the awards Sunday night. Just follow @OrlandoWeekly if you're watching too!

In lieu of super-formal predictions, here are some things I hope to see on Sunday night:

You can check out our film reviewer, Rob's, more legitimate predictions here.

Things will get even more ridiculous on Sunday night, when I crack open my awards show champagne and live tweet the Globes! Join me at 8 p.m. @OrlandoWeekly!