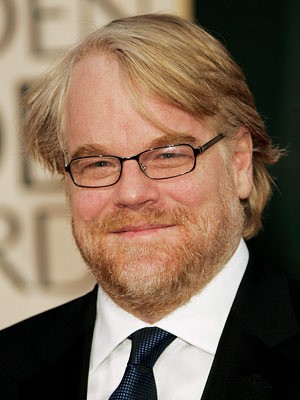 Eight years ago, I flew to New York for a one-day orientation session at NYU, where I was about to attend grad school. When noonday rolled around, I ducked out to grab lunch at a sandwich joint in the area, and BLAMMO – I walked right past Philip Seymour Hoffman on the street. He looked disheveled in a way that was only semi-fashionable, and he was accompanied by a younger woman who appeared to be hanging on his every word. Had I not known better, I might have assumed he was a college professor himself. When I got back to the school after lunch, I asked if they coordinated their daily schedule with his, in an attempt to snare the star-struck rubes like me.

Eight years later and just a few blocks west, Hoffman was lost to us. The untimely end of his career coincided exactly with his last stand in a battle with drugs about which he had been publicly honest. 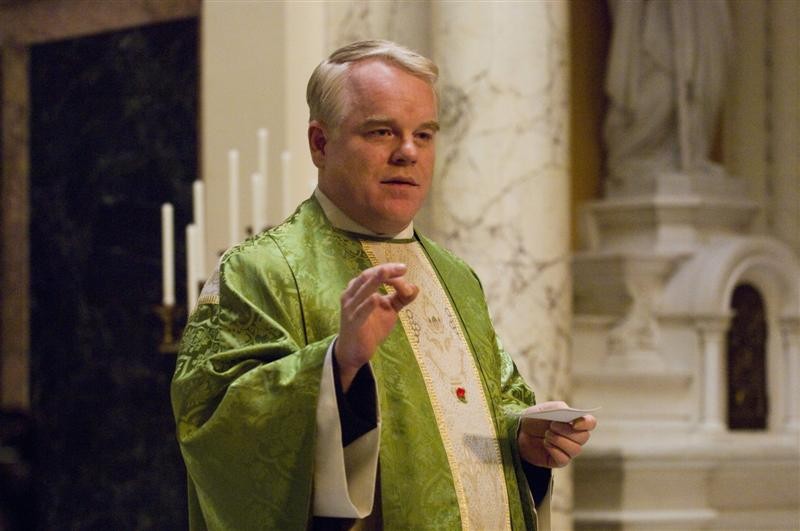 I’ll never know what it felt like to be Philip Seymour Hoffman at his best, because I simply don’t have the skill set or the frame of reference. I’ll never know what it feels like to stand in front of a worldwide TV audience and be recognized for your work, or even to kick back in your trailer after nailing your climactic speech in Doubt so perfectly that it’ll soon make some Florida blogger’s entire family duck their heads in awe. And I sure won’t ever know what it feels like to achieve that kind of greatness and still think you could have done better: When he was roping in the accolades for his portrayal of Truman Capote, Hoffman confided to an interviewer that he still found the character to be “elusive.” To me, playing on that level will likewise forever be beyond comprehension.

Unfortunately, I do have some insight into what it might have felt like to be Hoffman at his worst. While I’ve never done a hard drug in my life, I did spend a painful many years struggling to give up nicotine – which, depending upon which Surgeon General you talk to, is either as hard to kick as heroin or harder. And I remember all too well what it’s like to stare down at a toxic but irresistible substance that you’re allowing to run your life, and maybe even to end it. I know what it feels like to wonder if the next hit is the one that’s going to do you in, and just what that all means. I remember the utter shame in recognizing that such a stupidly self-destructive habit renders everything you cherish, believe and stand for not only secondary, but morbidly moot. I recall vividly the burning yet pathetic hope that, when and if you do go, your friends and family won’t judge you too harshly, and that they’ll instead understand that the things you did didn’t mean you loved them one iota less. You hope the world will know that you just couldn’t help yourself. And then you hate yourself for suspecting that you could have.

It makes me indescribably sad to know that these may have been among Hoffman’s last thoughts. He should have lived to a ripe old age, surrounded on his deathbed by those who loved him while musing that maybe he had gotten the character of Capote just right after all. Instead, he died a petty, squalid little death in a West Village apartment, a needle stuck in his arm in an ugly tableau his friends will spend years trying unsuccessfully to erase from their minds. And worst of all, he had known all along that leaving such a cheap yet heartbreaking legacy was a distinct possibility.

Days without a response from the publication that plagiarized from me and won’t come clean: 229.