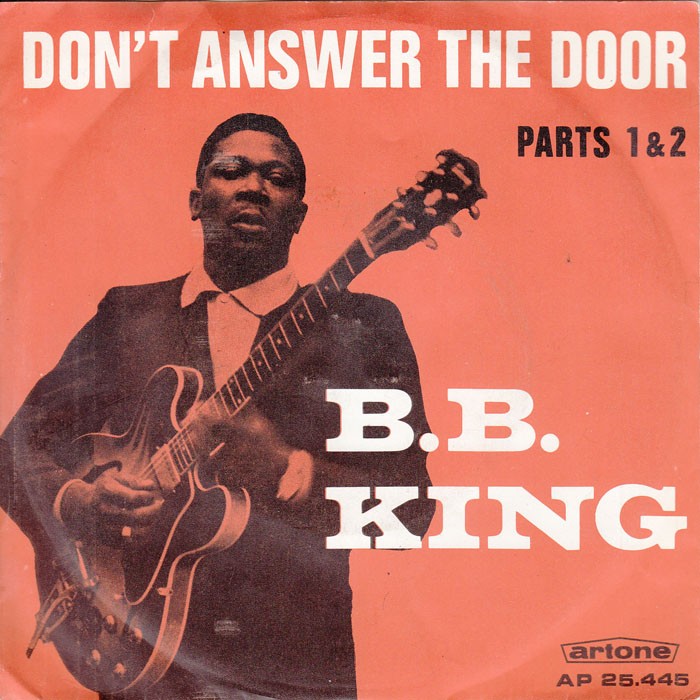 Between a woman who savaged a senior citizen and a guy who pushed his girlfriend into traffic, some despicable crimes played out in Orlando yesterday.

At around 2 p.m. on Thursday, 52-year-old Melanie Kay Chang showed up at 85-year-old Elizabeth G. Langford’s front door in South Orlando. Chang said she was interested in contacting Langford’s neighbor to purchase something, but the man wasn’t home. So Langford, being the nice little old lady she was, invited Chang inside to write down a contact phone number. Then things went south.

Chang – a 250-pound Ohio native – shoved Langford to the ground several times before the elderly woman was able to retreat to a back room. There, according to police reports, Chang pushed her down again, demanded $5 and tossed the room for valuables. Chang warned Langford against calling the police, and left the house with the old woman’s two portable phones and cell phone to be sure. She also took Langford’s blue ‘98 Bonneville.

Langford was found by police with several bruises and bleeding lacerations, while Chang was apprehended in the Parramore area and charged with multiple crimes, including grand theft auto, home invasion robbery, assault on an elderly person, petit theft and violation of probation.

Later that night around 11 p.m., a 6-foot 3-inch, 240-pound behemoth of a man named Rodney Terrance Wilson argued with his girlfriend and another man while walking on North Orange Blossom Trail. After the other guy crossed the street, Wilson threw his girlfriend’s phone onto OBT, and according to several witnesses, pushed her into oncoming traffic. A commuter going about 40 mph couldn’t stop in time and hit her with his Volvo S40, slamming her head into the windshield and side-view mirror.

She was rushed to Orlando Regional Medical Center with a broken face, a cracked skull and a compound fracture (you know, the kind where the bone sticks out) beneath her right knee. The two had been dating for about a month and a half, and lived together.

According to the Orlando Police Department’s affidavit, Wilson spontaneously said to arresting officers: “We weren’t fighting. I didn’t push her.”  Then he demanded to speak with a lawyer.