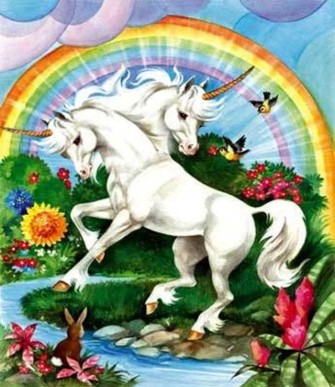 As we predicted – not really, but work with us here – the political tide of medical marijuana is a strong and mighty thing. We just got notice that on Monday, two of our favorite progressive legislators, Sen. Jeff Clemens, D-Palm Beach and Rep. Joe Saunders, D-Orlando, will be occupying the ROTUNDA of the state Capitol on Monday to announce the legislative piece of this compassionate weed cloud that we now call politics in Florida. Not sure on all the details yet as far as dispensaries and public safety, but the pair promise that at least the public safety part will be addressed. Perhaps more importantly, the fact that this is getting a push from inside the corridors of power at the same time that John Morgan is pushing so hard outside bodes well for supporters and not so well for critics who think that Morgan is just using the issue to get Charlie Crist elected. When did Florida become the progressive capital of the US of A? (A: It never did... but still). Have a good weekend!

TALLAHASSEE, FL --- Florida State Representative Joe Saunders (D-Orlando) and Senator Jeff Clemens (D-Lake Worth) will hold a press conference to discuss planned legislation that would legalize the use of cannabis for medicinal purposes.

The Cathy Jordan Medical Cannabis Act will create a well-regulated and controlled program that meets the needs of Floridians with chronic health conditions and disabilities that use or can benefit from the use of marijuana for medical treatment without further suffering from our state’s antiquated drug laws. The new program contains protections to ensure public safety while also saving taxpayer dollars.

Currently, patients in 20 states and the District of Columbia like Cathy Jordan, diagnosed with Lou Gehrig’s disease over 28 years ago, have access to medical cannabis as an alternative and effective form of treatment.

WHERE: The Capitol, 4th Floor Rotunda (outside Senate Chambers)