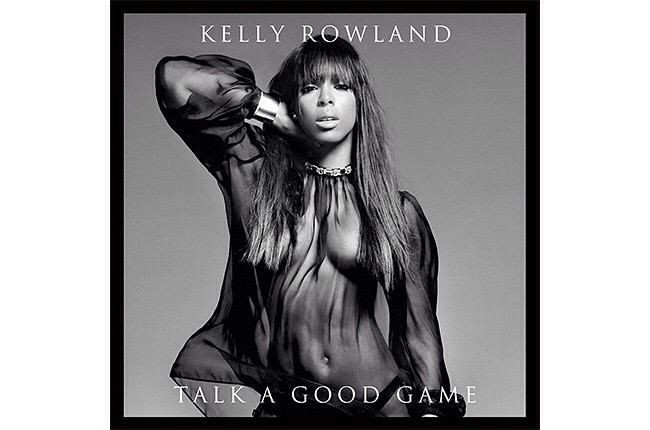 Universal's Mardi Gras celebrations are included in regular park admission, and are held on Saturdays and select other nights through May 31.