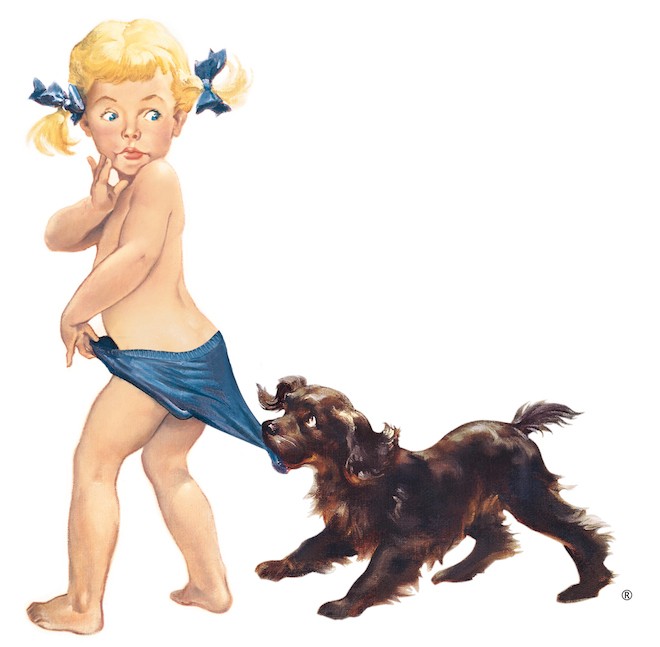 Today, I stumbled across a video of the coolest inventions from each state. Some states have really sweet inventions like Arizona and its law-enforcement-changing taser or Idaho and its creating-a-nation-of-zombies television. Florida's not known for any super-awesome high-tech electronic invention. We're not even known for something tasty like gum (Kentucky) or Kool-aid (Nebraska.)

According to the list, Florida's coolest invention is suntan lotion.

Really?! Suntan lotion? That's the coolest thing to come out of Florida? What about frozen concentrated orange juice?  Or key lime pie, for goodness sake! I mean, Robert Cade invented Gatorade for the Florida Gators. That's a bit cooler than suntan lotion, no?

What really gets me is that the list misses out on this perfect opportunity: In 1851, Florida doctor John Gorrie was awarded a patent for an ice-making machine. His intention was not to simply make ice, but to use the ice to as a means to cool the air. Before being awarded the patent, Dr. Gorrie created air-cooling machines for patients in an Apalachicola, Fla. hospital. Dr. Gorrie's vision was to use similar machines to condition the air in entire buildings. Sadly, soon after the patent was awarded, Gorrie's primary financial backer died, followed by Gorrie's own passing in 1955 1855. No further progress was made on air conditioning for 50 years. But, still, a Florida man invented mechanical air conditioning technology.

Iowa's got us all beat though. Their best invention? Sliced bread.

You can catch all 50 inventions here: