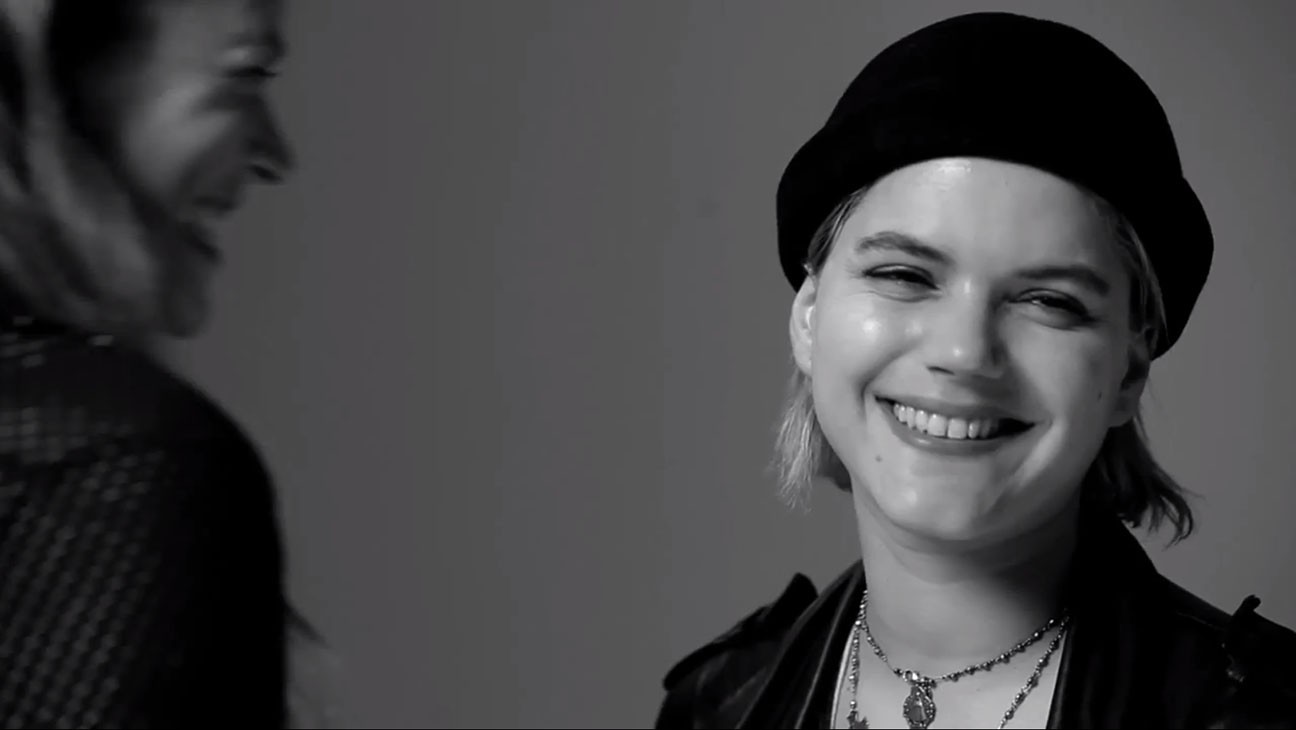 By now you've surely all seen the First Kiss video going around, where director ask's 20 strangers to kiss for the first time just after being introduced to each other.

The premise of the film, really an ad, was slightly misleading as most of the strangers are models, actors or singers (Soko, the singer and actress both appears in the film and did the music). But that hasn't stopped it from spreading like crazy around the internet.

And as things that spread around the internet do, it has inspired spoof versions, like this one from the comedy troupe Second City in Chicago, who are asked to do something... slightly different.

To step away from the spoof for a moment, the original film's director, Tatia Pilieva, also released the trailer for her first feature film this week. According to its website, "Forever is a story about a young investigative reporter who following a tragic loss infiltrates a mysterious commune where she discovers how to live and love again."

It stars Deborah Ann Woll, Luke Grimes, John Diehl and Rhys Coiro, and was funded by a non-profit called The Art of Elysium, which helps bring art (and artists) to help hospital-bound children. All of the profits go to the program.