Surprise! The Villages is the fastest growing community in the U.S. 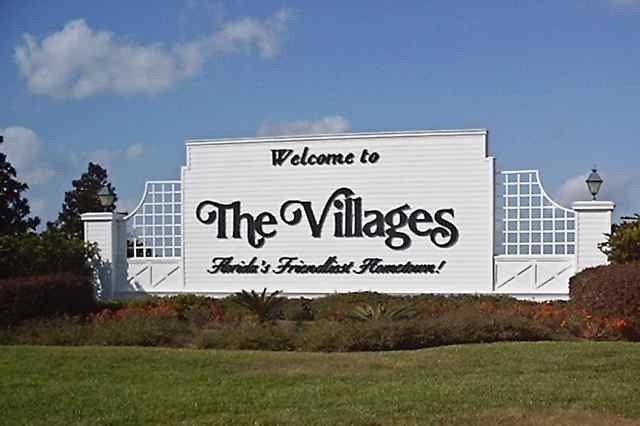 Apparently, hanging with the geezers is the place to be. The Villages, according to the U.S. Census Bureau, tops the list of the fastest growing communities in the entire country. With more than 101,000 residents, the 55+ community grew by 5.2 percent from 2012 to 2013. Curious as to what was drawing so many people to the world's largest retirement community, I took to the trusty Internet for some fact finding.

So, in a nutshell, the residents of the Villages are drinking, pimped-out golf carting, learning all kinds of new shit, actually golfing and having enough sex to put a dent in the STD statistics. Party on, old folks.