March 28, 2014 at 12:54 PM
comment
Let's get this Friday over with, what do you say? These are the links that captivated us most on the Internet this week. Use them to bust through the last few hours 'til the weekend!

1. It's not likely that Florida will survive the zombie apocalypse, y'all. According to research compiled by Estately, out of 51 states (and Washington DC), Florida ranks 32 for zombie preparedness. To compile these rankings, Estately considered 11 important statistics including the state's obesity level, number of laser tag and paintball enthusiasts, and residents with a knowledge of zombies.

2. Jimmy Fallon continues to kill it on The Tonight Show. This week, he teamed up with Arnold Schwarzenegger on a QVC spoof video, where Schwarzenneger is very eager to stop talking about the boring blender and just "get to the chopper!" 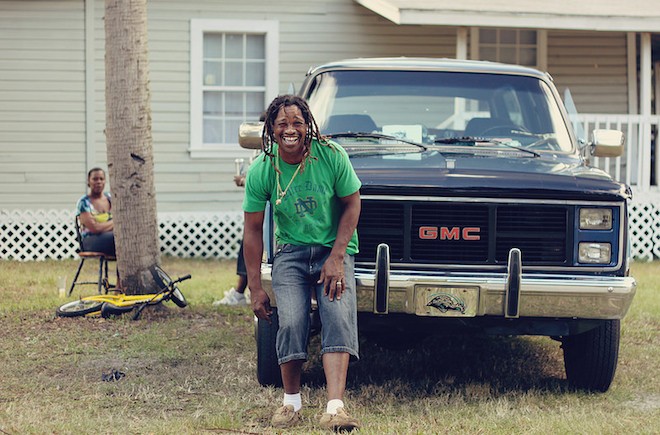 24 poignant photos from ‘The Sanford Project’

3. I still can't shake this gallery from the Sanford Project. The goal of the project is to spotlight Sanford’s humanity and promise, looking beyond its reputation as a city where racial segregation still reverberates.

4.  It's 3 a.m. in NYC and you want a cupcake. It's too late for a bakery, but, no worries, because Sprinkles bakery has just installed a 24-hour cupcake ATM. Just swipe your credit card and for a mere $4.25, you will be rewarded with a delicious custom dessert. The ATM houses 20 different cupcake flavors, including red velvet and banana dark chocolate. (I'd call that one the Bluth's Banana Stand.) And if your pup gets a cupcake craving? Sprinkles has got you covered there, too, dispensing two pup-friendly cupcakes for $5. 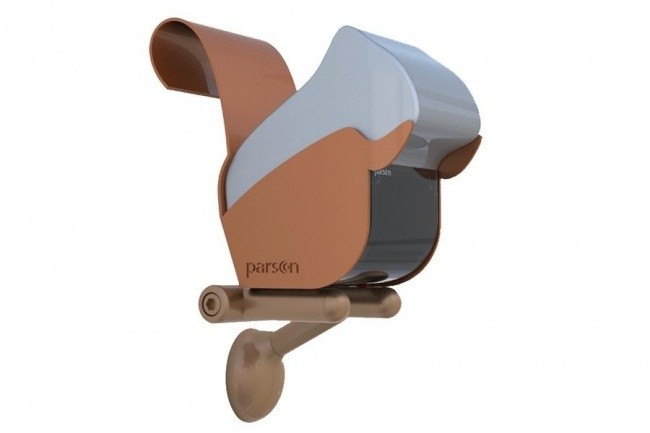 5. Don't you just want to cuddle up to that adorable little squirrel? I highly suggest not doing so. Well, unless you want it all caught on camera. Italian design studio Parson has designed a line of animal shaped security cameras. In addition to the squirrel pictured above, the series includes parrots, grasshoppers, seagulls and geckos. I mean, if you have to keep an eye on your customers, might as well be cute about it, right?