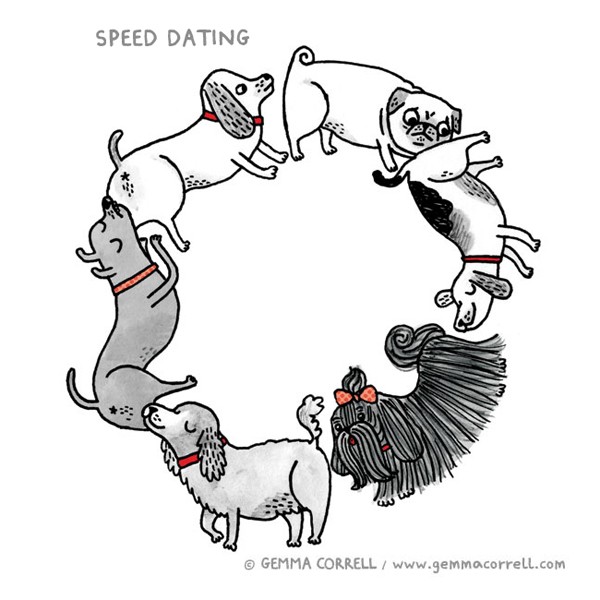 Just in case you were thinking that Orlando Musicians Guild is just another in a long line of Facebook groups that devolve into memes, bickering or idle liking, they've announced the first in a series of events meant to bring together Orlando's music community in the real world. Patterned after the speed dating model, Orlando music stakeholders will meet at Redlight Redlight 7 p.m. Monday, April 14 (RSVP here) to allow those in the group a chance to meet, greet and explain where they're coming from and what they can bring to the music scene.

From the event page: "We hope that this networking opportunity facilitates the formation of new bands, partnerships, and friendships within the Orlando music scene." So, to be clear, it's not necessarily supposed to result in romance: