Take classes at Hogwarts ... for free! 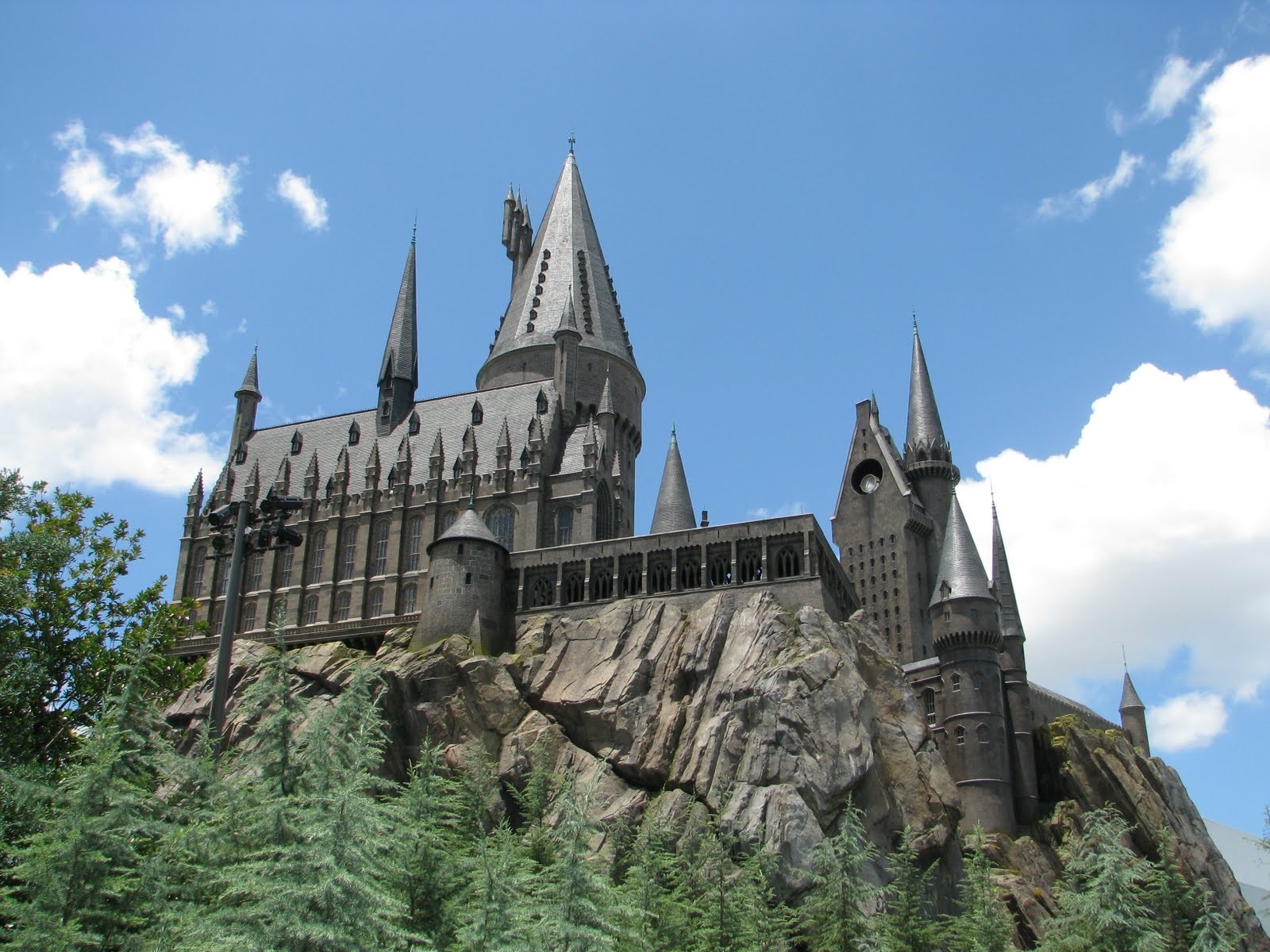 Ever since Harry Potter mania first swept the nation, fans have been dying to attend classes at Hogwarts School of Witchcraft and Wizardry. In 2010, Universal Orlando opened the Wizarding World of Harry Potter at Islands of Adventure, which allowed Potterheads to go inside Hogwarts and explore some of the classrooms (while waiting in line). This summer, fans of the franchise will get the chance to ride the Hogwarts Express and shop Diagon Alley, when it opens at Universal Studios later this summer. Still, they waited for the Hogwarts owl to bring their letter of Hogwarts acceptance.

Consider this your virtual owl. You've just been accepted to Hogwarts.

Started by an all-volunteer group of Potterheads, Hogwarts is Here is an online school that offers a witch-and-wizard-approved curriculum, without taking any galleons out of your own pocket. Once you enroll, you start with first year classes like Charms, Potions and Defense Against Dark Arts.  From what I can tell (I'm only registered for one right now), the classes are pretty in-depth, lasting nine weeks each and culminating in a final exam. The creators are taking this shit seriously, yo.

Each assignment you complete adds to the house points of your chosen house. So far, this is my only quibble with the project: there is no sorting hat; you have to sort yourself. I suspect there will be a deluge of brave Gryffindor registering for classes in the coming weeks. Me? I sorted myself into Hufflepuff, because I like underdogs.

You wanna add some wizarding classes to your schedule? Sign up for Hogwarts is Here, but be aware that they're just starting out, so all seven years of study aren't fully fleshed out yet.