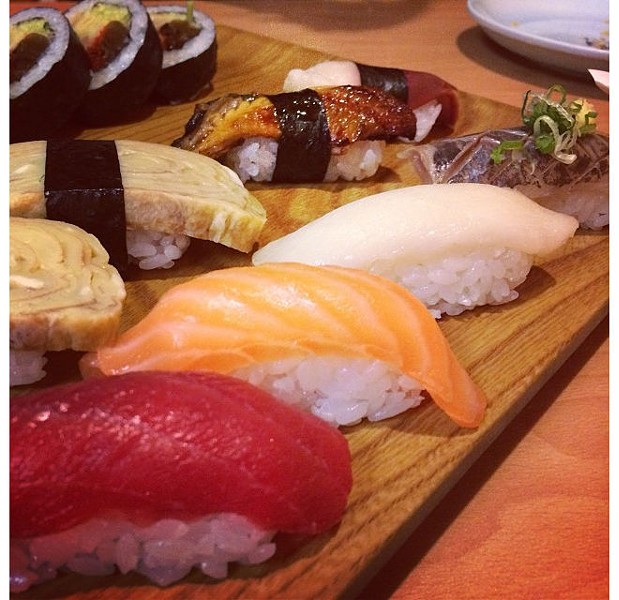 Orlando foodie instagrams you should be following

On Wednesday, April 23 Ricky Ly of TastyChomps will be headed to London to represent Orlando at the Chowzter Global Food Awards. For those unfamiliar with these particular awards, they very similar to The World's 50 Best Restaurants Awards. However, instead of fancy pants frou frou restaurants, these awards highlight the mom and pop establishments. Over 100 cities worldwide will be represented at the event, and Ricky Ly's happy to be representing Orlando as our Chief Chowzter.

Also representing Orlando is the shio butter ramen from Hanamizuki in the Best Noodle Dish category in the Tastiest Fast Feast on Earth portion of the awards. The dish is up against restaurants from Los Angeles, Bangkok, Tokyo and Toronto. These nominees were whittled down from 4000 dishes. In fact, Hanamizuki is the only restaurant from Florida nominated in any of the competition's 13 categories.  If you remember, when we reviewed Hanamizuki, we found it a "most gracious and delicious way to enjoy the foods of Japan." 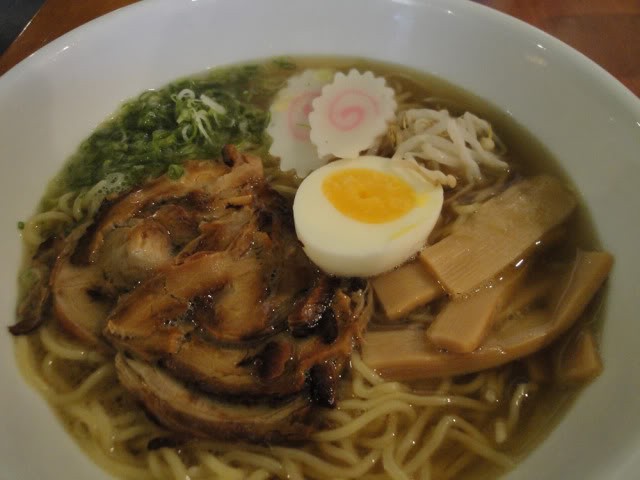 Ricky Ly takes that praise to the next level, calling Hanimizuki one of his favorites in Orlando.  In addition to the competition portion of the event, Ricky Ly, as Chief Chowzter, got to choose what he considers to be the "seven unmissable dishes in each category, namely pizzas, burgers, curry, fried or roast chicken, sandwiches, dumpling and tacos." As the author of the Food Lovers' Guide to Orlando, there is no doubt that Ricky Ly knows Orlando food. You may remember, he participated in our hunt for Orlando's best banh mi back in 2010.

Winners of the awards will be announced on Sunday, April 27.  Good luck, Hanamazuki!