May 01, 2014 at 10:13 AM
comment
This Little Underground is Orlando Weekly's music column providing perspective, live reviews and news on the city's music scene. Read the latest column here. 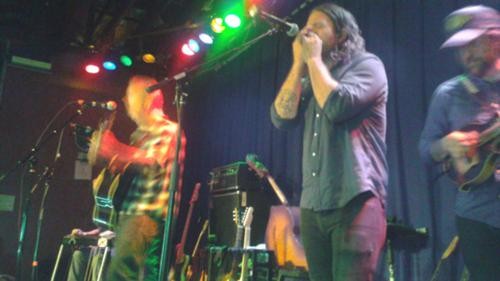 Figurative and literal folk hero Chuck Ragan returned, this time with his own full band – the Camaraderie – as the focus (April 29, the Social). Any followers of the Florida-bred star and his Revival Tour – or Lucero, or Social Distortion for that matter – have seen the members of this studded band play before, but this is their inaugural tour as an official unit. And they came revved, beginning with storming folk-rock and then turning toward the blazing rock & roll sunrise of Ragan’s latest opus, Till Midnight. More than just a big new sound, it’s an impressive stride forward in his already extraordinary feat of not just enduring, but getting better with time. Those heart-bursting melodies aren’t just songs – they’re the sound of Ragan’s signature getting larger in the great American songbook.

But another interesting debut was Jonny Two Bags (a.k.a. Jonny Wickersham), a Cali-punk legend whose notable credits include Cadillac Tramps, U.S. Bombs, Youth Brigade and the man who was picked to handle guitar in Social Distortion after the death of founding member Dennis Dannell. Though heavily credentialed, the sideman’s best known for his ensemble contribution. But the full-band performance of his well-weathered punk- and country-informed rock & roll showcased some rather respectable songwriting – good enough that it should encourage him to step further into the spotlight.

Finally, I missed the opening set by local country-rasper Bartender Brian. But, apparently, part of this particular performance was his proposal to musician-girlfriend Alysa Oradat. So, congratulations! 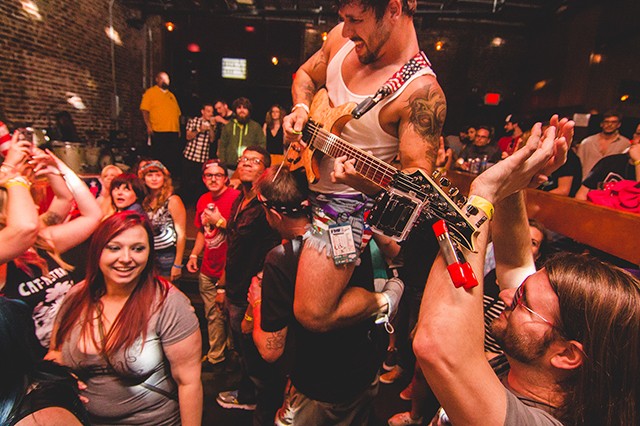