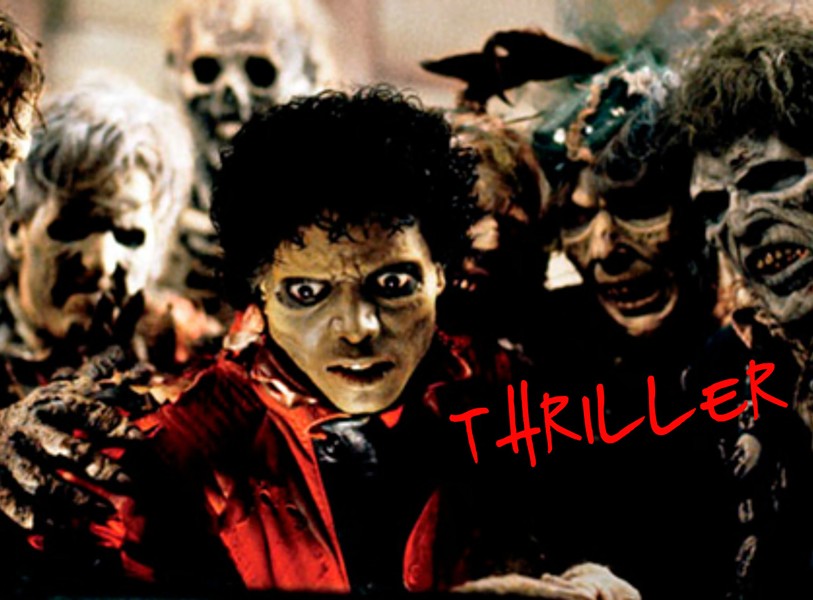 HEY FLORIDA, YOU'RE A LAUGHING STOCK AGAIN TODAY! No, not because Jameis Winston stole some crab legs – that was totally yesterday. Oh, wait. So was this (actually late Tuesday!). Anyway, following along with (or, rather, satirically fighting against) Our Gun State's bed-sharing with the NRA, this session via a bill that would allow people to carry firearms without a concealed-carry permit during times of emergency, State Sen. Dwight Bullard , D–Miami, filed an amendment to the bill being taken up today. The amendment, "an act relating to the zombie apocalypse," is actually a real thing and now everyone is talking about it and laughing at us. While we do appreciate a good sense of humor around here, the moments leading up to the Sine Die of session's end – time that could be spent passing actual helpful legislation like, say, Medicaid expansion – don't seem like just the right moments to pull a fraternity gag for laughs. But, alas, someone wanted to make a point and a name for himself, and so he did. Even the Los Angeles Times is reporting on the matter:

If there were a zombie apocalypse in Florida, gun owners would be able to take their weapons with them as they ran screaming from the walking dead, even without a concealed weapons permit, if new legislation is passed.

Senate Bill 296 reportedly would give Florida gun owners the right to carry concealed weapons -- without the proper permit -- during a state of emergency. A hurricane, for instance.

Democratic Sen. Dwight Bullard, an opponent of the bill, imagined other dire straits when he filed this amendment to the bill late Tuesday: "An act relating to the zombie apocalypse."

It was Bullard's way of calling out this bill as "laughable." A crisis, he told the Huffington Post, is "the last instance in which you want someone who is not a concealed permit holder to carry a weapon."

Florida requires that applicants for the license "provide proof of proficiency with a firearm," meaning there's training involved, and a background check to boot.

Bullard isn't the first government official to use zombies to make a point.

The Centers for Disease Control in 2011 came up with the "Zombie Pandemic" survival guide. Turns out the advice for surviving zombies resembles that for living through most disasters: Water, flashlight, extra batteries and cash, first aid kit. A gun, with or without concealed weapon permit, is not on this particular list.

Oh, dear. Pardon us while we throw on a red jacket and pretend Michael Jackson is still alive. BUT WHAT IF HE COMES BACK????