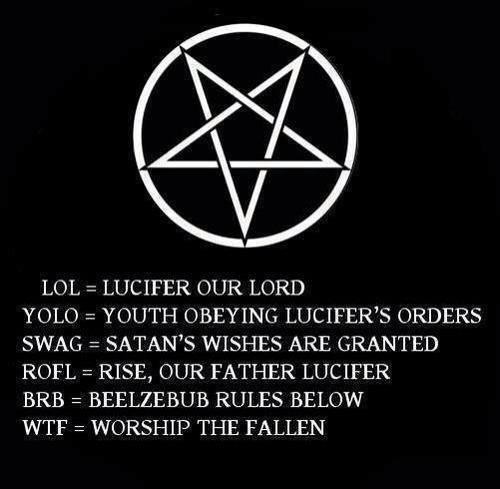 Just days after the Supreme Court’s 5-4 decision allowing “ceremonial prayer” in government meetings, Florida man, Chaz Stevens, requested that he be allowed to lead a prayer honoring his "Dude in Charge" before a session of either the Deerfield Beach town council or the Florida State Senate. The catch? Stevens' "Dude in Charge" is Satan. Here's the letter he sent to the City of Deerfield Beach:

With the recent US Supreme Court ruling allowing “prayer before Commission meetings” and seeking the rights granted to others, I hereby am requesting I be allowed to open a Commission meeting praying for my God, my divine spirit, my Dude in Charge.

Be advised, I am a Satanist.

Let me know when this is good for you.

Stevens is no stranger to upholding his own unique religious rights, though, as last December he erected a Festivus pole made of PBR cans at the Florida State Capitol. When RawStory asked him why he switched from "Pabstfestidian" to Satanism, his answer was simple, "Satan is a cool dude." He elaborated on his reasoning, of course, "Think of all the people he’s in charge of,” Stevens said. “Do you want to be stuck listening to harp music in the afterlife? Hell no. I want to drink beer and hang with hookers."