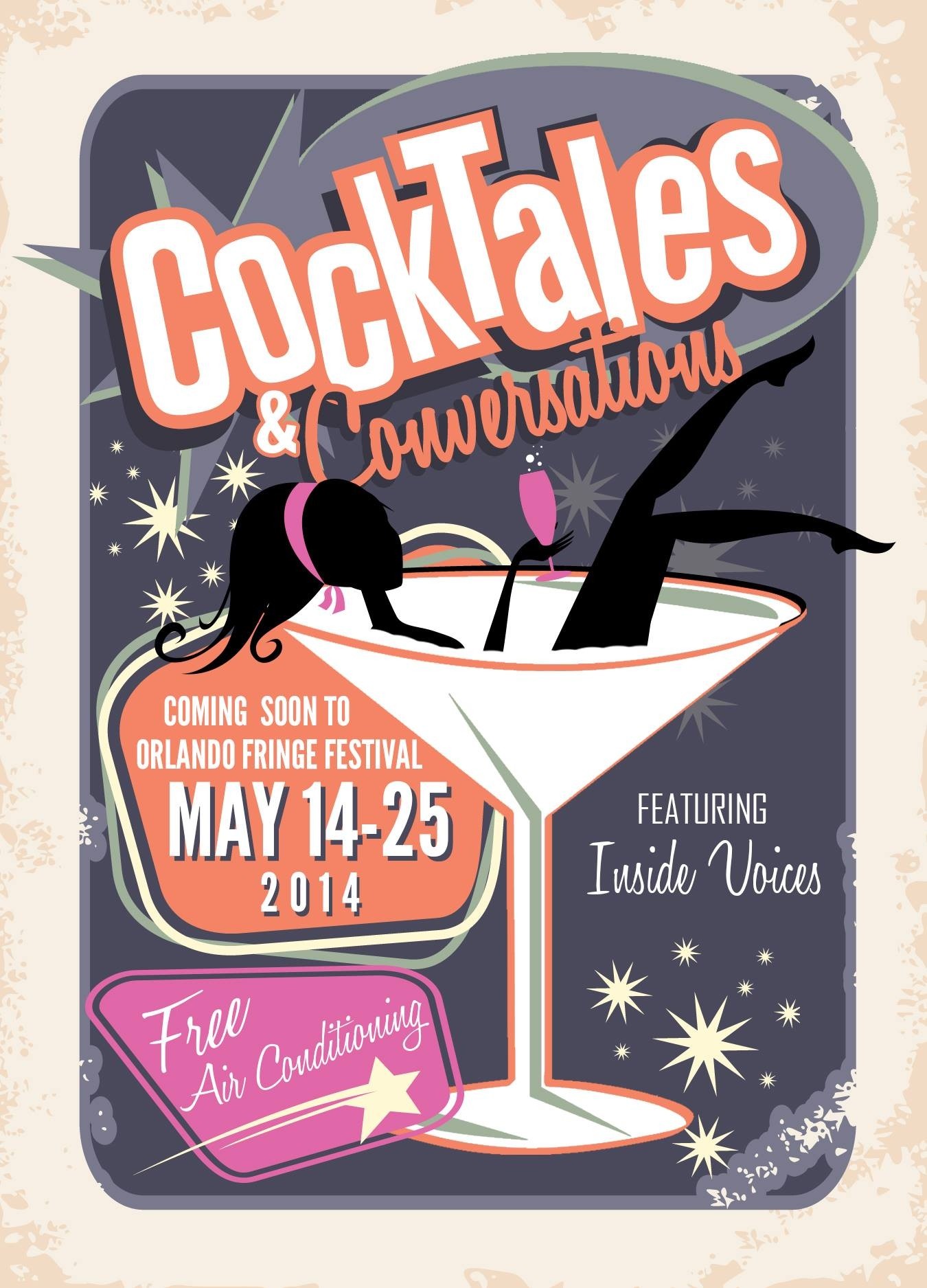 CockTales & Conversations at the Orlando Fringe

In showbiz, they say, you gotta have a gimmick, and that goes double for the crowded field of improvisational comedies at this year's Orlando Fringe. Inside Voices -- comprised of Ginny Anthony, Lauren Morris and Camille Dixon -- have a good one in their teasingly tantalizing title CockTales & Conversations. But it's deceptive in that there are no penises, alcoholic beverages or even male chickens involved. Instead, you have a trio of talented comediennes engaged in a chatty coffee klatsch that intermittently transitions into improv skits loosely inspired by an initial audience suggestion.

The conceit is certainly inventive, though the round-table segments are closer to The View than Sex and the City on the funny scale. On the positive side, unlike some male-dominated improv troupes, these ladies genuinely support each other instead of competing to grab punchlines, resulting in a slow stream of gentle chuckles rather than big guffaws.

Some sublimely surreal scenarios developed, loaded with unexpectedly deep emotions: a depressed woman who felt relief when the incarnation of happiness abandons her, or another who wept hysterically because she is cursed with good luck. Other memorable non sequiturs from the preview performance included a childish rebellion against folded sheets, a bladder-busting Olympic sitting competition, and an overweight submarine sailor.

I wish this team found tighter ways to tie together the various running gags they crafted, and they struggled finding finales for their scenes. But these engaging improvisers shouldn't need a misleading title to lure audience looking for a little less testosterone with their unscripted laughs.