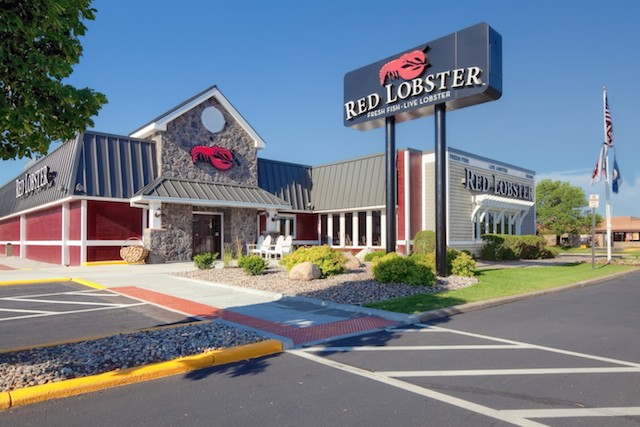 After laying off more employees at its headquarters earlier this week, Orlando-based Darden Restaurants announced today that they have sold Red Lobster to Golden Gate Capital for $2.1 billion. The seafood restaurant was Darden's oldest segment, but, as of late, it was also the restaurant group's worst performer.

After taxes and transaction fees, Darden should net about $1.6 billion in cash from the deal, of which they will use about $1 billion to pay off outstanding debts.

For now, the remainder of the restaurant group's brands will remain a part of the Darden family. So, no need to worry about Olive Garden, LongHorn Steakhouse, Bahama Breeze, Capital Grille and Seasons 52 going anywhere. And really, Darden can sell Red Lobster to whoever they want as long as the preserve the perfection of the Cheddar Bay Biscuits. You guys feel me?