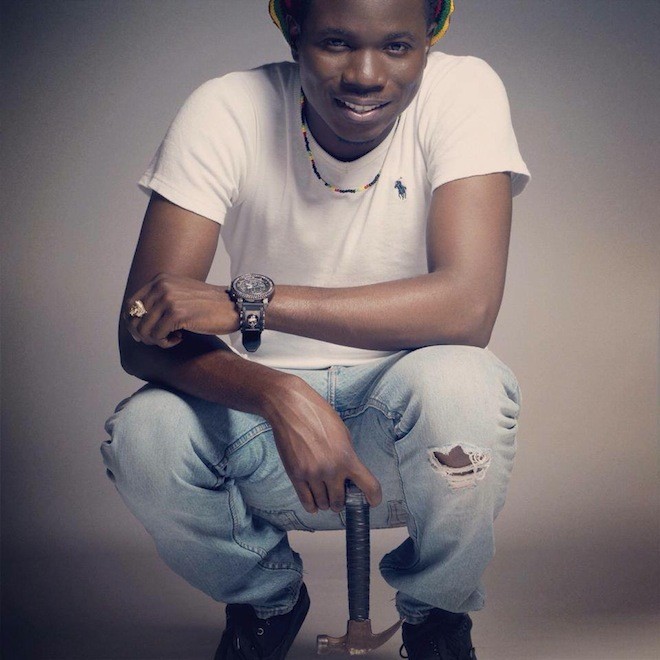 Deon-ville is a cool name as it is, don't know why he changed it to Wah Wa Madboss. Photo via Facebook.

The party appears to be over for Deon-ville O’Hara, a.k.a. Hamma General, a.k.a. ZJ Wah Wa Madboss, who is currently biding his time in a Broward County jail on charges of conspiracy to commit wire fraud, mail fraud, and money laundering. O'Hara, a jockey for Jamaica's Zip 103 FM (hence the "ZJ" handle), is alleged to have conducted a lotto scam in what is possibly the least Jamaican of U.S. territories: North Dakota.

A federal grand jury has indicted O'Hara (one of 26 others) in connection with a May 2013 case that found scammers bilking elderly Dakota residents out of bushels of money over the phone. This racket was not exclusive to the Midwest, though, and it's apparently not the only one of its kind going in the Caribbean --- a task force set up by the U.S. and Jamaican governments specifically to combat these crimes claims last year alone nefarious parties were making upwards of 30,000 calls a day to U.S. victims from the island nation.

Hamma General's ruse involved cold calling his mark, informing them they'd won a lottery they never actually entered, and attempting to collect hundreds of thousands of dollars in "requisite lottery fees." O'Hara would then journey to our shores to physically pick up the cash. In November customs officials at Jamaica's Sangster International Airport caught O'Hara with $105,000 USD in his bags, bountiful evidence of his crimes. The ZJ was finally arrested earlier this month near Miami.

O'Hara's court appointed attorney on Tuesday told the Associated Press his client has agreed to be transferred to North Dakota for further prosecution. Wah Wa Madboss faces a maximum of 30 years in prison.

The Orlando Weekly would like to remind its readers: if you receive a call from a friendly-sounding person in a Jamaican area code who claims you've won $19 million in some contest you've never heard of but needs seven separate checks for $158,000 before you can claim your winnings, hang up, block the number, and throw your phone in the nearest lake because you are fixin' to be flim flammy scammed. Stick to legal hoodwinks, like scratch off tickets and carnival games.