Oh, Villagers! A cougar and her prey arrested for public fornication 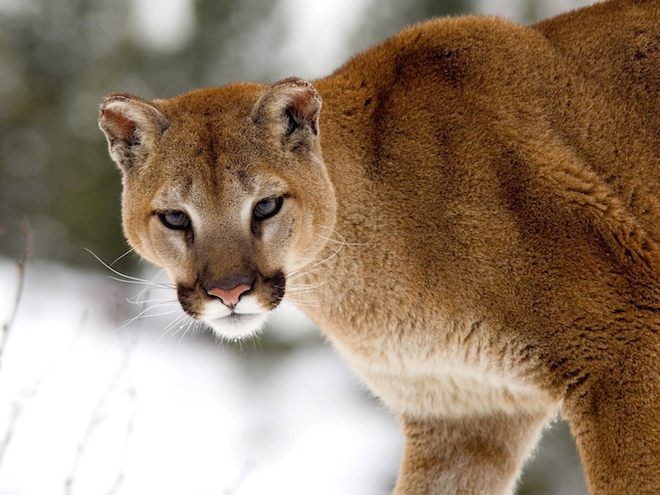 Monday evening, David Alan Bobilya was caught (literally) with his pants down while getting it on with Margaret Ann Klemm at Lake Sumter Landing pavilion in The Villages. At 68, Klemm, who is a resident of "Florida's friendliest retirement hometown", is almost 20 years Bobilya's senior. (He's not old enough to be an official resident, yet.) That didn't stop them from stripping down, pushin' up their shirts and bumpin' uglies. And you've gotta give the cougar credit for pulling in a younger man ... and convincing him to sex her in public.

The Lake Sumter Landing is home to live entertainment every night of the week from 5 - 9 p.m. Those who hung about after the show on Monday may have been treated to an encore they weren't expecting. You know what the most disturbing part is, though? The retirement community's live music venue has a live webcam.

The pair were arrested on charges of disorderly conduct and indecent exposure. No word if they know that they were live on candid camera.