DeLand woman puts $84 worth of lobster in pants to fund Chinese food, narcotics 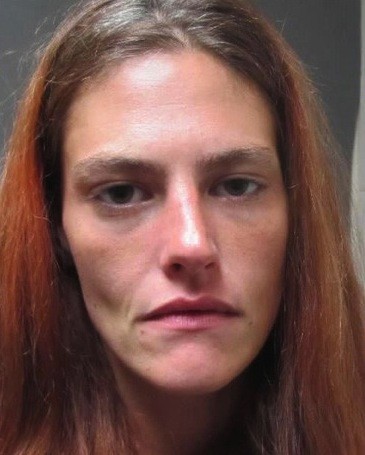 Call it the great lobster tail swindle: last Wednesday 30 year-old Nichole Reed was caught on camera stuffing seven frozen lobster tails (retail price: $83.99) down the front of her pants at the South Woodland Boulevard Publix in DeLand before hastily exiting the store. A loss prevention officer at the grocery store also spotted Reed's chilly act and it wasn't long before the seafood bandit was apprehended nearby, lobster still firmly wedged in her drawers.

When queried about her motivations by arresting officers, Reed said she planned to use the hot lobster as barter with a friend for "Chinese food or Dilaudid" (when it comes to opiates we all know Chinese food tops the list of those powerful and seductive substances). Reed was taken to the Volusia County Jail, this being her seventh arrest. It is unknown how many of those previous arrests involved frozen crustaceans.