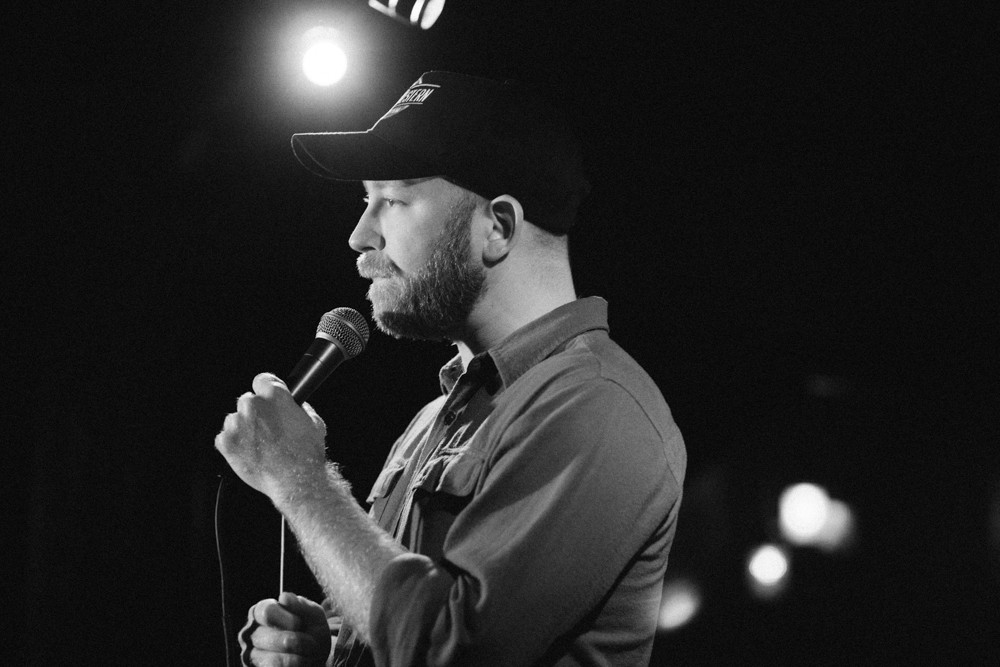 The Orlando Indie Comedy Festival announced today that they have booked Kyle Kinane to headline. Kinane, whose voice you may recognize from countless Comedy Central promos, will perform at Will's Pub on Saturday, Sept. 27, during the penultimate night of the festival. A former punk rock musician with material that covers topics like Trader Joe's, the sadness of responsible drinking and the proper pronunciation of "pho," Kinane seems custom-made for the inaugural edition of the festival, particularly at a showcase in Mills 50. The festival will consist of 15 showcases in three different neighborhoods:  Winter Park, the Milk District and Mills 50. Each will be hosted by some of Orlando's best standup comedians and feature independent comics from around the country. Interested comics can apply at the festival's web site until July 25. All-Fest Passes will go on sale at noon Friday, Aug. 1, for $25. Tickets for individual shows will be available at the various venues on the days of the shows. Passholders will receive priority seating at any showcase, but only 200 are available. A full lineup and schedule will be available in the coming weeks.