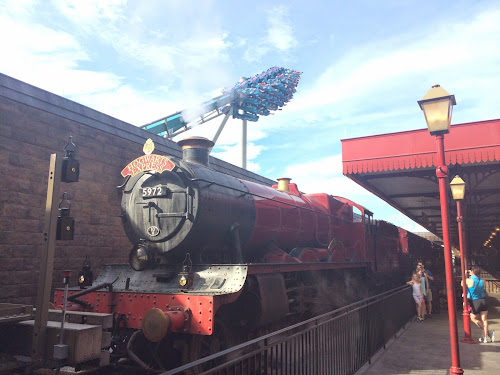 All aboard! The Wizarding World of Harry Potter -- Diagon Alley expansion at Universal Orlando doesn't open until July 8, but the park delighted hard-core PotterWatching fans (some of whom have waited outside the new attraction for each of the past 24 days) with an unpublicized "technical rehearsal" of the Hogwarts Express train ride last night.

The attraction, which carries guests between Universal Studios Florida and Islands of Adventure, was open for all park-to-park ticket-holding guests from 3 PM until the park closed last night. The attraction opened again this morning, and is expected to remain in "soft opening" until the grand opening next week. 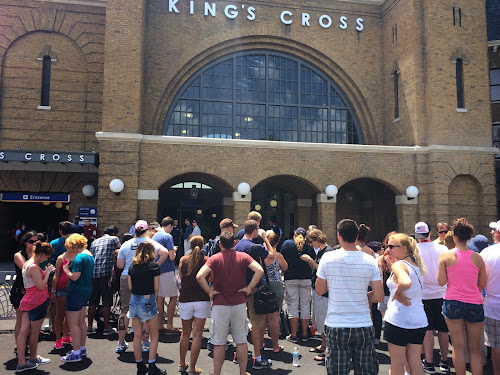 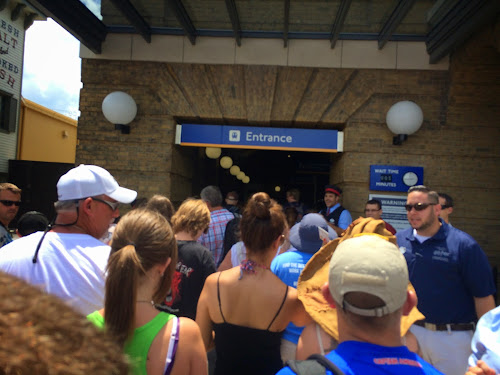 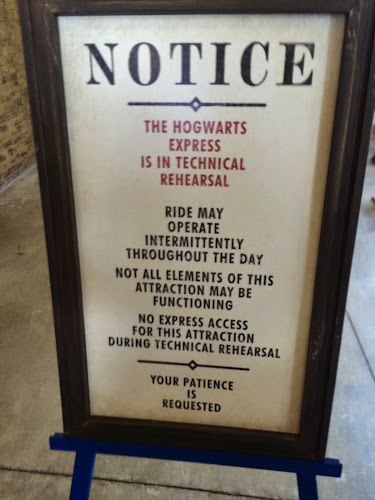 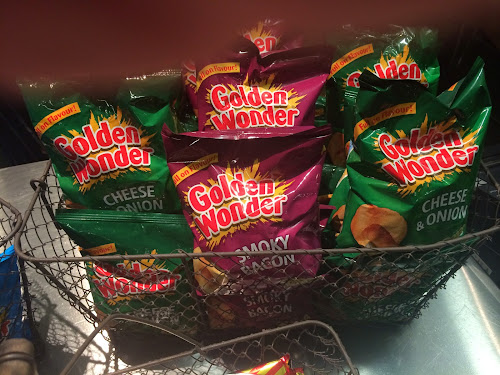 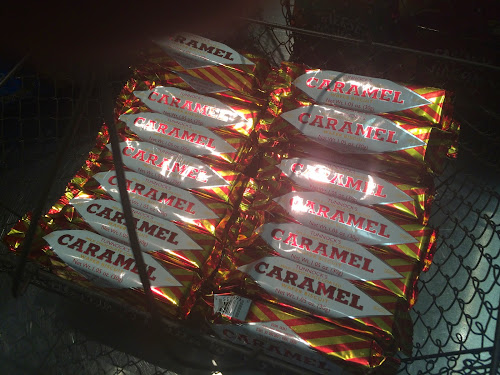 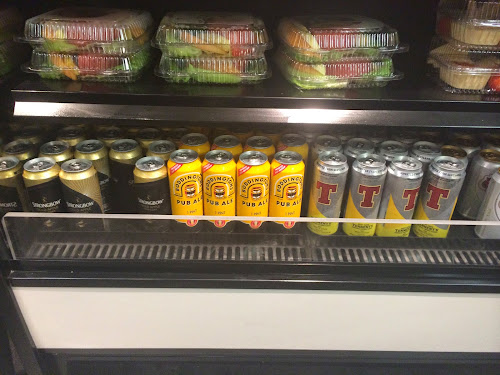 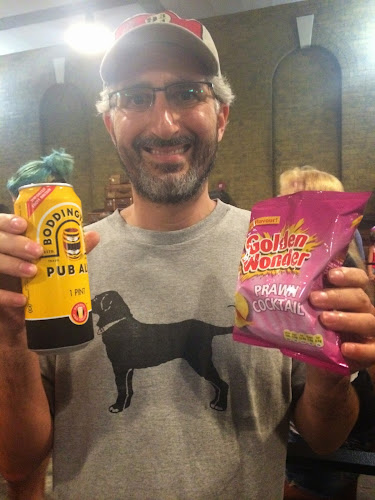 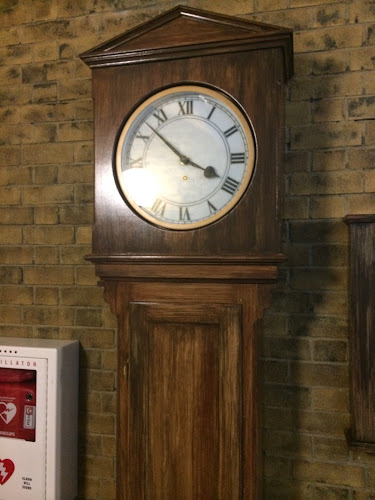 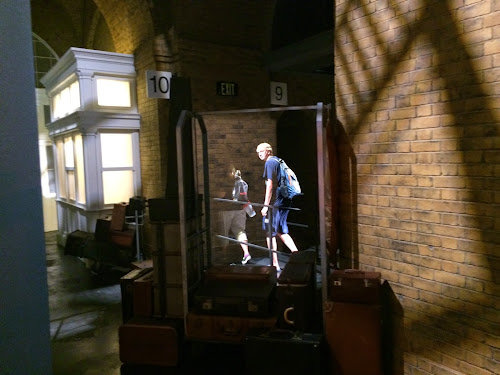 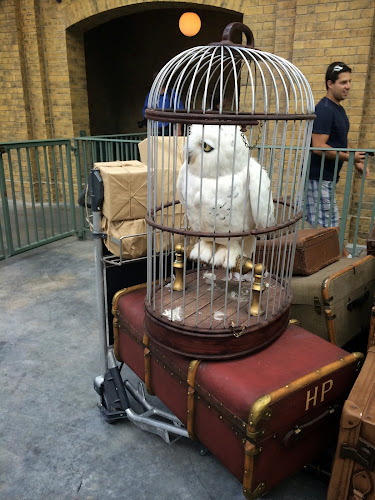 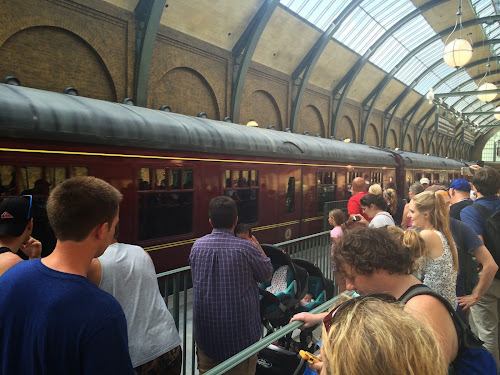 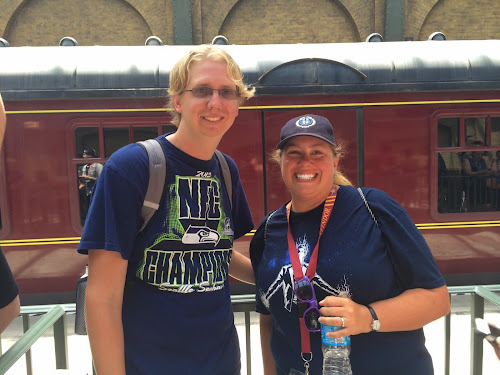 Two of the most dedicated PotterWatchers about to board the first train. 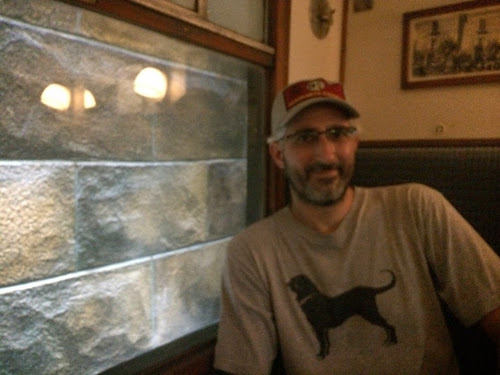 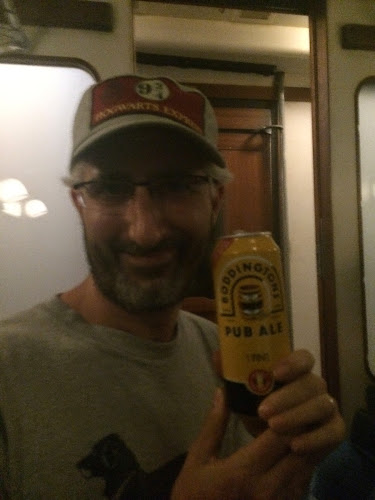 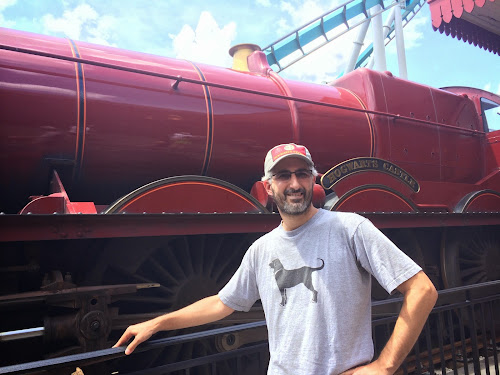 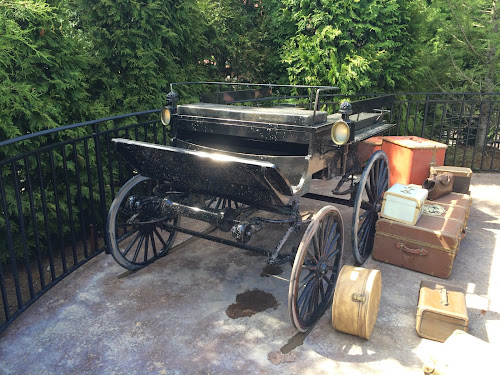 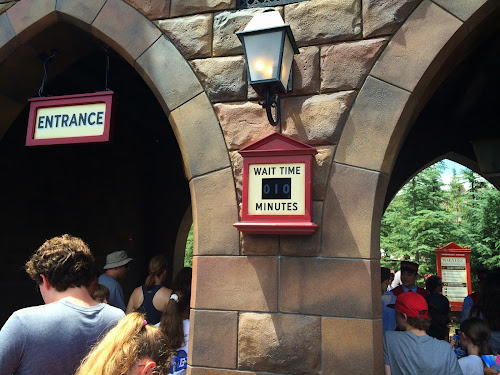 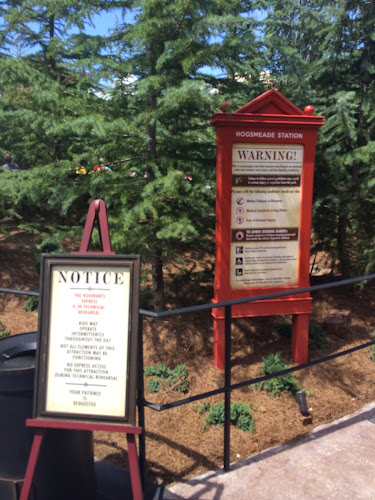 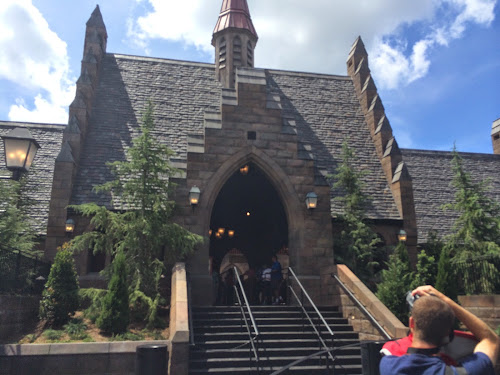 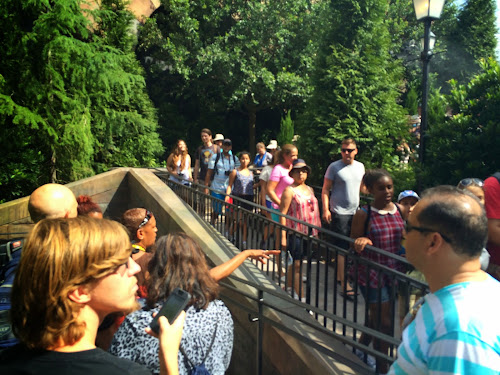 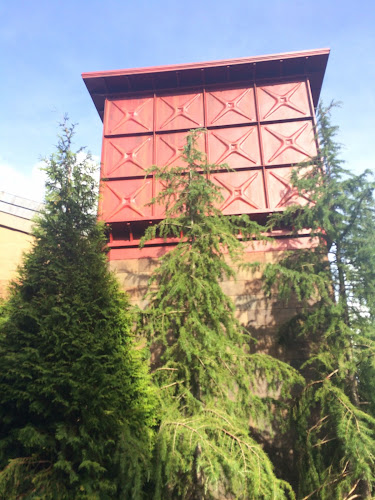 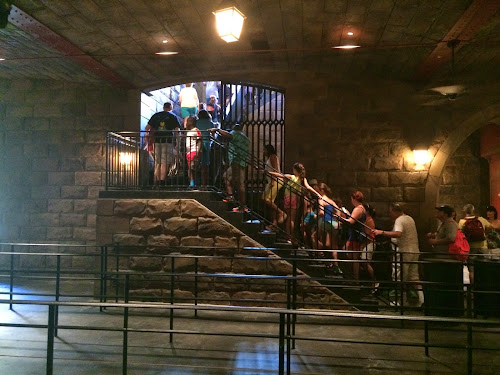 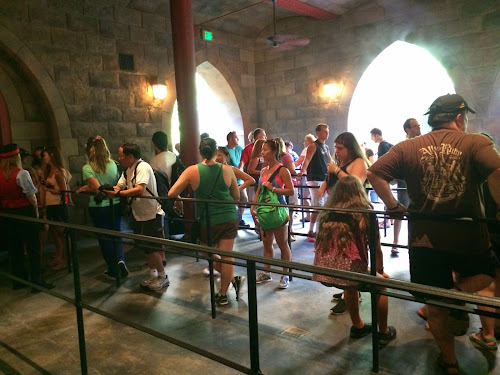 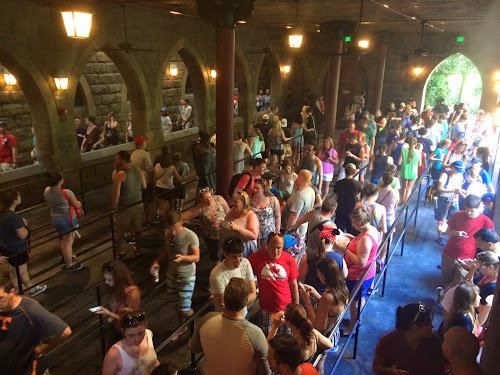 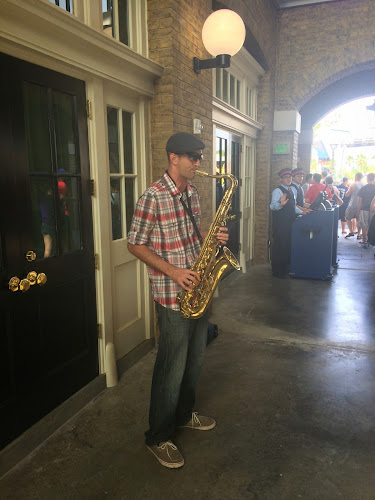 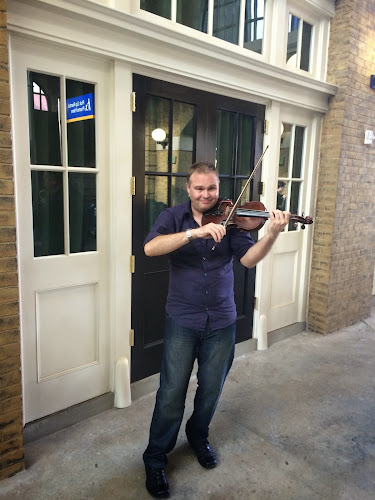 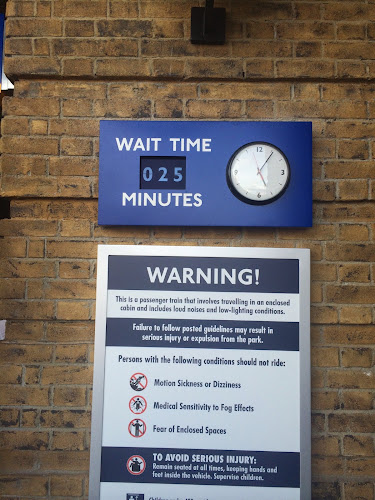 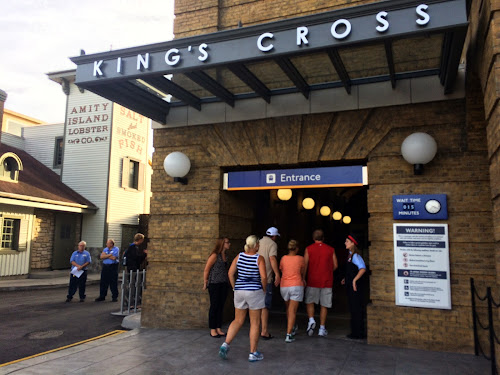