The Dreamfinder has been found 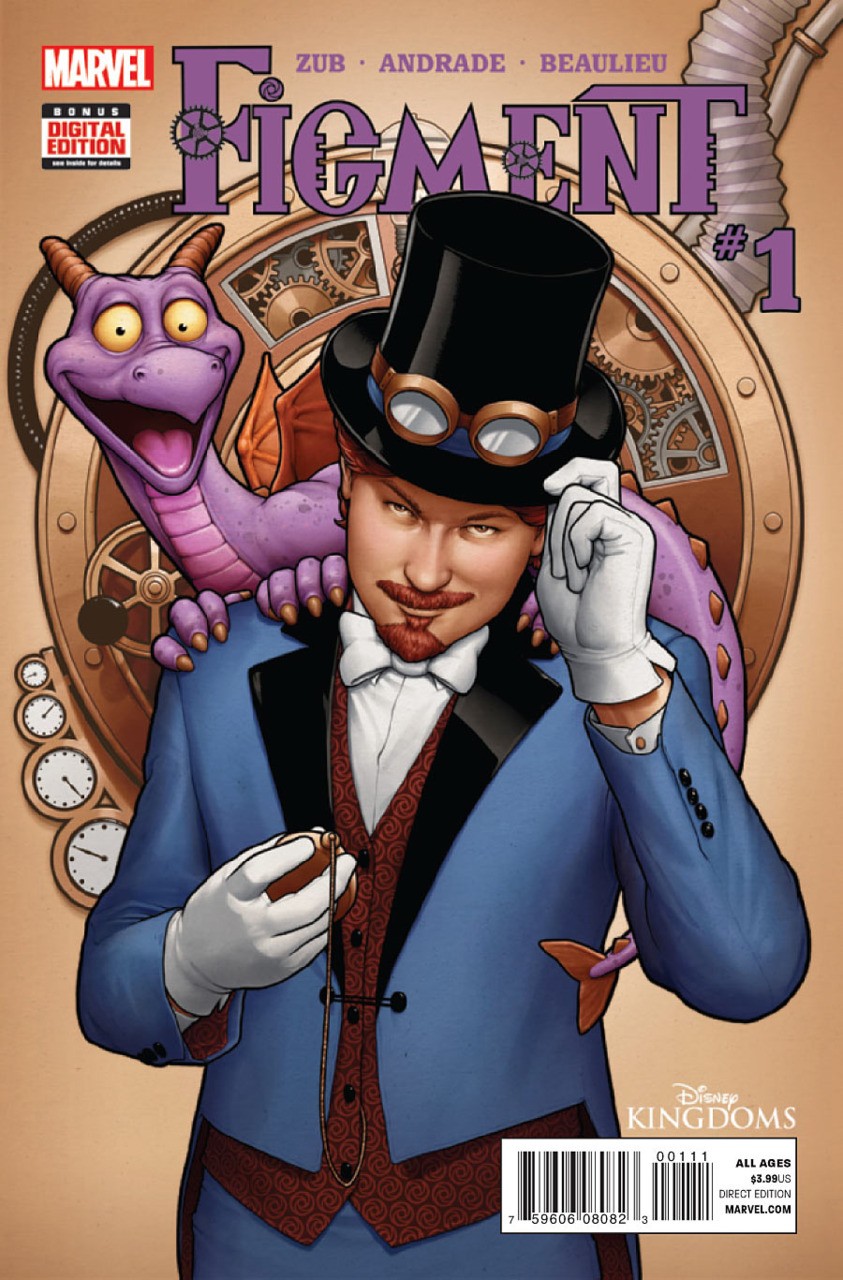 When I was little I was the weird kid that actually preferred EPCOT Center to the Magic Kingdom. A whimsical scientist named Dreamfinder and a purple little dragon named Figment were largely responsible for this. The fact that I didn’t have to worry about being dragged onto a scary ride there was also a factor, but I digress. They were the stars of the 11-minute long dark ride Journey Into Imagination and the centerpiece of The Imagination! Pavilion. Unfortunately, that ride closed in 1998 despite being a fan favorite. A new version of the ride called Journey into YOUR Imagination opened the following year. The new version swapped out the beloved Dreamfinder for Monty Python alumnus, Eric Idol and barely featured Figment. That iteration was a total flop and only operated for two years. Disney opened a rushed third version in 2002 less than eight months after its predecessor closed. Figment was front and center this time, but Dreamfinder was no where to be found.

Rumors began circulating last year that the entire pavilion would close on January 2nd, 2014 after an established insider, R.A. Pedersen author of The Epcot Explorer’s Encyclopedia made the claim on Facebook. Fans worried that this could mean the end of both Dreamfinder and Figment. However, something unexpected happened in March. Disney announced plans to release a five part comic book miniseries through Marvel detailing the origin stories of both Dreamfinder and Figment penned by Jim Zub, creator of Skullkickers. Not only did it appear that ride would be sticking around, but it also proved that Disney was still interested in exploring this particular IP. As Figment once sang “Our wildest dreams come true.”

The new Figment miniseries is stylized with steampunk aesthetics by Felipe Andrade who is best known for his work in Captain Marvel. Disney may be getting into the steampunk fad a little late, but Dreamfinder was the perfect pick from the Disney pantheon. The guy already had an airship and a top hat after all.

Figment has been met with critical acclaim and impressive sales figures. Both of the issues releases thus far have already sold out. Figment #2 even sold out at the distribution level before its release date. Don’t worry though, Disney’s got you covered. Second printings are on the way later this month.