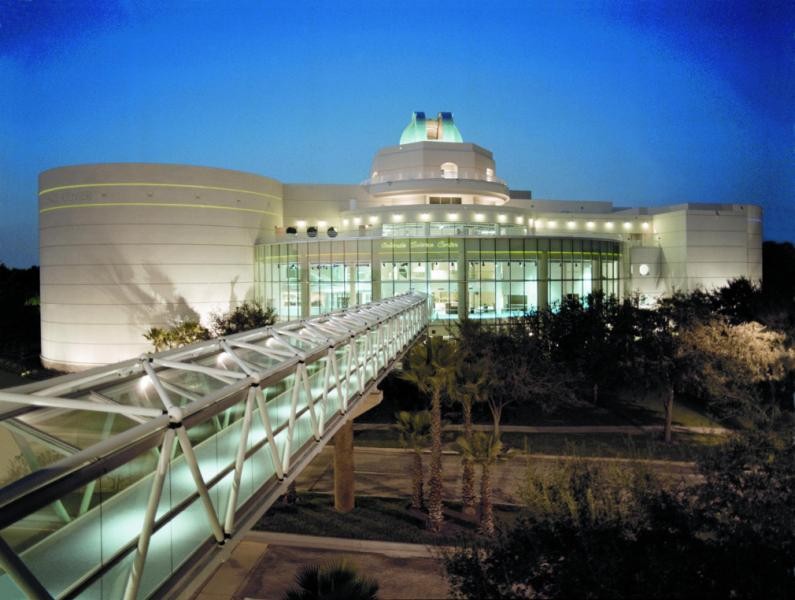 Sorry, Orlando Science Center. We have stadiums to build and conventions to attract.

On the list of things Orlando and Orange County have agreed to help fund lately:

Dr. Phillips Center for the Performing Arts ($25 million paid out to complete the center by 2018)

The Citrus Bowl ($191 million in renovations, plus $12 million dedicated to making it a premier destination for major sporting events)

On the short list of things Orlando and Orange County balks at funding? $10 to $12 million for improvements to the Orlando Science Center. No, that's just a "huge ask." We can't be expected to fund a center that's geared mostly toward families and school-aged children. We have sporting events to woo and conventioneers to attract!

Read more on how the Orange County Commission responded when the Orlando Science Center asked for help funding major upgrades to its facilities in the Sentinel. We'll be over here shaking our heads.