Florida is the scariest state in the country 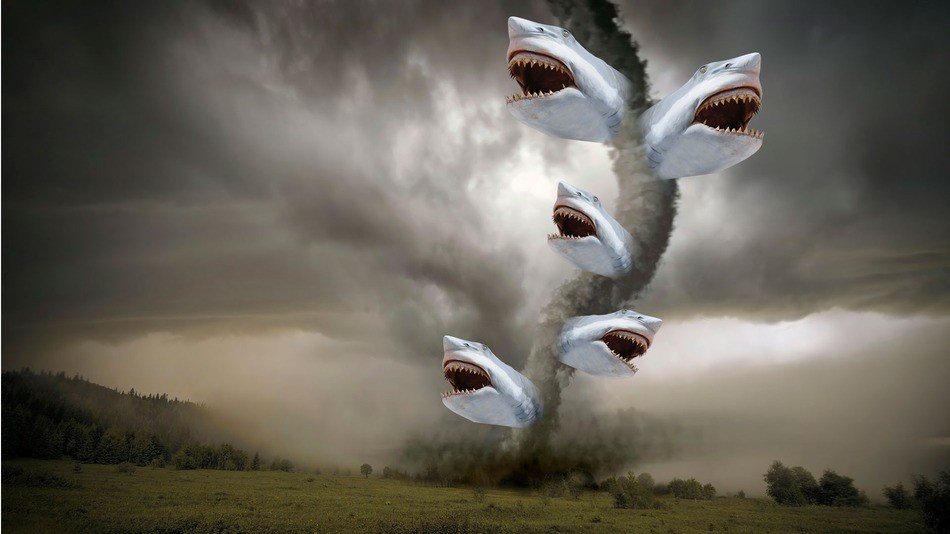 We're No. 1 in sharks and tornadoes!
via

Real Estate search firm Estately compiled data on common fears held by Americans in order to determine which state is the scariest. Taking into consideration statistics on occurrences likebears,  shark attacks, hurricanes, spiders, murders and creepy clowns available for hire, Florida jumped up to No. 1 on the list. In fact, Florida's so awesomely terrifying, it came in first place in three of the categories: shark attacks, hurricanes and tornadoes.

It seems like most of the country's scariest states reside in the south. Florida's followed by Georgia, Texas, Louisiana and Alabama in the top five. And if you're looking to move to a non-scary state? Carry your ass on up to one of the Dakotas ... unless you're scared of clowns, then you should definitely steer clear of North Dakota, which has the most clowns per capita in the country.

Check out the complete ranking below: