Tons of new restaurants opening in Orlando (and one shocking closing) 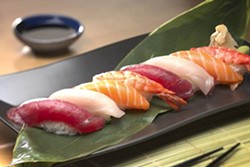 There are so many new eating (and drinking) spots opening in Orlando in the next few months, our wallets are already crying big fat foodie tears for all the money we're going to spend on food. Here's a little preview of all the tasty new eat spots that have opened recently (or are coming soon). Look for more details – along with some closings, some restructurings and other foodie news – in Faiyaz Kara's Tip Jar column in the print edition, available on stands Wednesday. 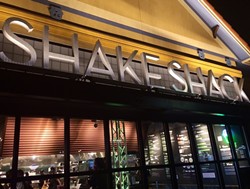 A future spot to salivate over:

The Plant Street Market and Crooked Can Brewery Company is slated to open in Winter Garden on St. Patrick's Day, 2015.

Surprisingly, after only five weeks in business, Blackfin in Maitland has closed. Staff were alerted just this morning not to come in for work. It was nice knowing you, Blackfin.