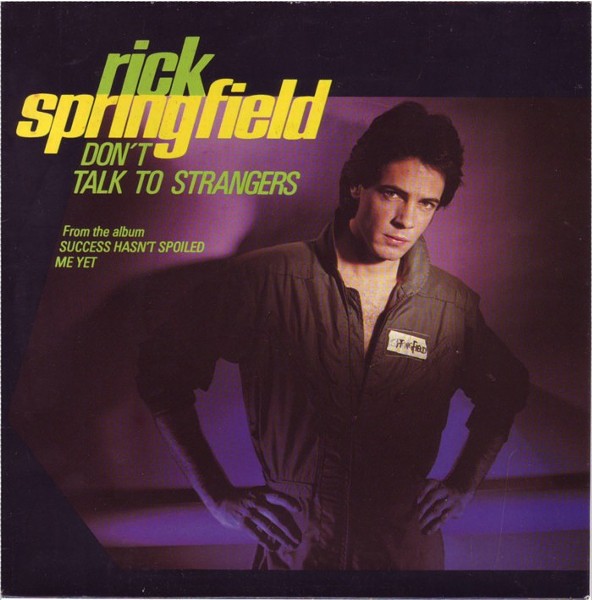 HEY, BUT WAIT! DIDN’T THE TRANSPARENCY IMPLIED BY FAIR DISTRICTS DICTATE THAT THIS KIND OF SECRET CONVERSING WAS NOT TO HAPPEN IN THE FIRST PLACE? ONCE BITTEN: “In advance of a rapid-fire redistricting special session slated to start Thursday, House and Senate Republican leaders have ordered staff to have no contact with congressional members, lobbyists or political consultants. Those three cohorts of influence-peddlers and politicos helped the Legislature run afoul of Florida's anti-gerrymandering constitutional requirements, and lawmakers appear to be taking no chances this time. "House Redistricting Committee staff have been informed that they are to have no interactions with any member of Congress, Congressional staffer or aide, or with any political consultant," House Redistricting Chairman Richard Corcoran, R-Port Richey, said in a memo. "If any member of the House suggests to Redistricting Committee staff that a plan be changed with an intent to favor or disfavor any incumbent or political party, staff should disregard the suggestion entirely and report the conversation directly to me." That may not be hard -- U.S. Rep. Daniel Webster, a Winter Garden Republican whose district is about to be redrawn, has refused numerous requests for comment from the Orlando Sentinel (On Friday, his office said he was too busy with his congressional duties to study the issue). He also said staff should not use political data -- voter-registration and performance data -- for map-drawing purposes unless it was necessary for making sure Democratic U.S. Rep. Corrine Brown's Jacksonville-to-Orlando district wasn't so shifted it would no longer allow African-Americans a chance to elect a candidate of their choice. "I have specifically instructed staff to avoid any assessment of political implications in the preparation of a recommended remedial map, except where consideration of political data is legally required to assess whether a particular district would deny or abridge the equal opportunity of racial or language minorities to participate in the political process or diminish their ability to elect representatives of their choice," Corcoran said.” (via Sun-Sentinel)

YEAH, BUT THERE WILL STILL BE PLENTY OF WEED AT THE UNIVERSITY OF FLORIDA, DONTCHA THINK?: “The University of Florida is a massive research institution, but it has steered clear of work involving marijuana over legal concerns that it could cause the school’s federal funding to go up in smoke. As the Florida Legislature moved toward the eventual approval of the Charlotte’s Web strain low medical marijuana during the spring, UF asked a Washington, D.C., lawyer versed in U.S. Food and Drug Administration and Drug Enforcement Agency regulations for an opinion on whether the university could grow marijuana for research on how to cultivate the plant or its effectiveness as a medication. The answer was no. In a nine-page opinion issued in March, Lynn Mehler, with the D.C. firm of Hogan Lovells, said that, because the federal government considers marijuana illegal, “cultivating, manufacturing, possessing and distributing marijuana, or supervising or participating in such activities and marijuana-related research” would violate federal law and jeopardize federal money for research or student financial aid. So, as public debate continues over the pros and cons of medical marijuana in the leadup to November’s referendum and the Florida Department of Health works on proposed regulations for the Legislature’s scaled-back medical marijuana system with Charlotte’s Web, the state’s largest research university is largely on the sidelines. The Institute of Food and Agriculture Sciences is not involved in developing strains of medical marijuana because the federal government, which considers all marijuana illegal, could cut all research funding if UF did any work with the plant, UF Senior Associate Vice President Joe Joyce said in a June Sun article.” (via Gainesville Sun)

IT’S TOTALLY OBAMA’S FAULT THAT OBAMACARE RATES WILL LIKELY RISE IN FLORIDA, BECAUSE THE REPUBLICANS SET IT UP THAT WAY. LOGIC, PEOPLE!: “Republicans were quick to pounce Monday on Florida’s announcement that residents buying health insurance on the individual market for next year will face a 13.2 percent average increase in monthly premiums — one of the steepest rate hikes announced for any state. “Obamacare is a bad law that just seems to be getting worse,” said Florida Gov. Rick Scott, a Republican who is running for re-election. But consumer advocates and Sen. Bill Nelson, D-Fla., the state’s former insurance commissioner, blame the increases on Florida lawmakers’  decision last year to suspend the state’s authority to negotiate and approve premiums on policies sold to people who buy insurance themselves instead of getting it through an employer. The Republican-controlled Florida legislature voted to cancel that authority until 2016 because it did not want to have any involvement with insurance plans sold through the Affordable Care Act, saying that job should be done by the Obama administration. The federal government has authority to review but not change insurance rates. Most health experts agree that state regulation of insurance rates helps hold down premiums. According to the National Conference of State Legislatures, about two dozen states empower regulators to approve or disapprove insurance premium changes, although the power varies widely. A report by the Kaiser Family Foundation in 2012 found that one out of every five insurer’s requests for higher rates submitted to states in 2011 resulted in a lower rate increase or no increase at all. On average, approved rate increases were 1.4 percentage points lower than what insurers initially requested, a reduction of about one-fifth. For instance, state rate review led to lower rates being approved in Oregon on Friday.” (via Kaiser Health News)

NERD ALERT! CRIST-IAN DAN GELBER LAYS THE DOWN THE LIGHT SABER ON RICK SCOTT’S NEW ENVIRONMENTALISM: “Rick Scott holding a press conference to declare he wants to clean Florida’s water is sort of like Darth Vader declaring he supports intergalactic peace. Irony is aplenty when Scott announces he wants to spend millions to clean Florida’s waterways. Put aside the point that the last time Scott touted his “record funding” for environmental protection, Politifact called it “False,” pointing out “Scott doesn’t beat Crist’s record.”   Or that no less an environmental champion than former Gov. Bob Graham said, “on Gov. Rick Scott’s watch, unwise policy decisions, draconian budget cuts and the excessive influence of special interests have put Florida on the brink of losing 40 years of progress on environmental protection, land conservation and growth management.” Whatever Scott proposes to spend won’t be nearly enough to clean up the pollutants he is already responsible for. Just this week, the Miami Herald reported that after his secretive hunting trip at Big Sugar’s King Ranch hunting resort, Scott appointed an executive of the Ranch and Big Sugar to the governing Board of the South Florida Water Management District. That Board is responsible for overseeing how much pollution Big Sugar can leak into the very waters he will now regulate. And that wasn’t even the first time Scott put the foxes in charge of the hen house. Another Scott appointee to the same board was fined for running a trash incinerator that was emitting mercury, a  highly toxic metal. Scott totally eviscerated the Department of Environmental Protection efforts to catch polluters by firing personnel who enforce clean water laws and by hiring people who came from the companies DEP regulates. Scott also repealed more than 300 DEP rules, many of which were intended to protect the public from over-development and environmental overreach. The result has been horrible policy that has resulted in really polluted water. In Charlie Crist’s last year in office, the DEP brought 2,289 actions to protect Florida’s natural treasures; the next year after Scott cut staff and changed policy, that number plummeted to fewer than 800." (via Context Florida)