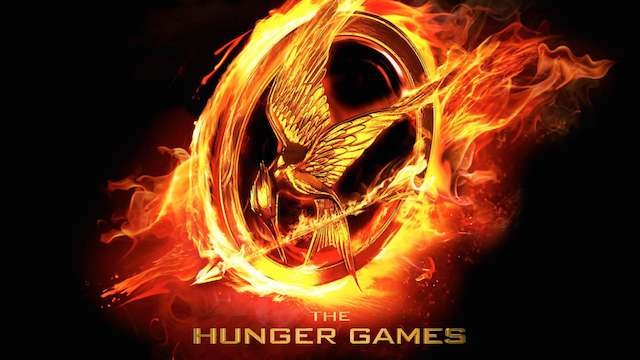 Suzanne Collins' The Hunger Games is an immensely popular book series that has turned into a ridiculously popular movie franchise, but would the adventures of Katniss Everdeen translate into a vacation-worthy theme park? Um, probably not. But, according to Lionsgate CEO Jon Feltheimer, the studio is deep into discussions to do just that.

The series, set in a war-torn future, would actually make for a pretty damn depressing theme park. Seriously, who wants to spend the day in a bleak future where Tributes get chosen  to fight to the death?

Let's take a look at the possible "fun family attractions" that could inhabit the proposed park:

It's not all bad, though. I mean, some of the stores might be neat:

We plead with you, Lionsgate, please rethink this dystopian theme park. If it comes to fruition, it could easily be the saddest place on earth.